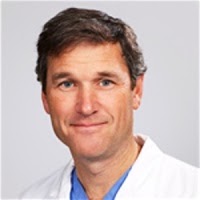 Perry Orthopedics LLC is an orthopedic surgery office that provides state-of-the-art services for individuals suffering from joint damage, arthritis fractures, and more. With expertise and equipment, Dr. Perry knows how to effectively treat and reconstruct the joints to help patients get back on their feet faster and with less pain.

Growing up with a diabetic brother, Dr. Perry always spent time in the hospital a lot as a result. This sparked his fascination with becoming a doctor. Since he was also mechanically inclined, he decided to specialize in orthopedic surgery when he took medicine.

After graduating with his medical degree from the University of Michigan Medical School in 1991, he went on to complete his internship at San Diego Naval Medical Center in 1992. From 1992 until 1993, he served as a Naval Flight Surgeon in training in Pensacola, Florida.

Wanting to further his training, he served his residency in orthopedic surgery at the University of Hawaii in 1999, followed by his fellowship in arthroscopy, joint reconstruction, and sports medicine within the Division of Orthopedic Surgery at Duke University Medical Center in 2000.

Throughout his professional experience, Dr. Perry has served as Head of Orthopedic Surgery and Sports Medicine Service at Mammoth Hospital (August 2000 to August 30, 2010); Team Physician for the United States Ski and Snowboard Association (August 2001 to 2015); Associate Clinical Faculty at the University of California San Diego, School of Medicine (February 2002 to 2010); Associate Clinical Faculty at the University of Nevada School of Medicine (March 2002 to 2010); Surgeon for the Trauma, Arthroscopic, and Reconstructive Service at Holmes Regional Medical Center (August 2010 to March 2015); and Surgeon at the Atlantic Orthopedic Group Inc. (March 2015 to November 30, 2018). Since February of 2007, he has been serving on the AO Faculty at the AO North America Teaching Faculty.

With a focus on progressive and compassionate care, Dr. Perry is board-certified in orthopedic surgery by the American Board of Orthopedic Surgery, an organization with the goal of establishing educational and professional standards for orthopedic residents and surgeons as well as evaluating the qualifications and competence of orthopedic surgeons.

In light of the doctor’s outstanding accomplishments and contributions, he has conducted diverse publications, as well as has received various medical and military distinctions. He has also earned the titles of Fellow of the American Academy of Orthopedic Surgeons (FAAOS) and Fellow of the American Association of Hip and Knee Society (FAAHKS). 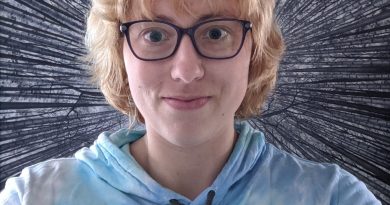 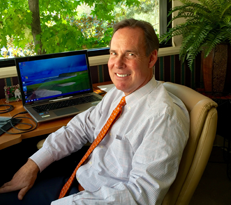