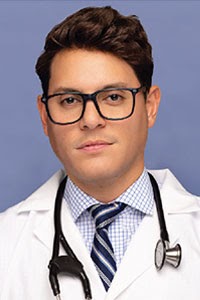 Get to know Obstetrician-Gynecologist Dr. Aldo R. Nunez, who serves patients in Michigan.

Providing individualized attention and listening to patients’ concerns, he works at DMC Obstetrics and Gynecology-Livonia. He is also affiliated with DMC Medical Group, including DMC Sinai Grace Hospital & DMC Hutzel Women’s Hospital in Detroit, Michigan. Whether the patient is an adolescent or young adult, a mother-to-be, on the verge of being a grandmother, or at any stage in between, Dr. Nunez welcomes them as his patient.

“I always say ‘healthy life, happy life’ and as a doctor, I’m passionate about helping my patients achieve their health goals by promoting and helping them maintain their healthy life choices. I feel privileged to be part of the health optimization process of my patients and more importantly, helping them initiate a new family” as stated by the doctor.

Born and raised in one of largest cities in South America (Maracaibo, Venezuela), Dr. Nunez had always wanted to be a surgeon and started medical school at The University of Zulia. He graduated with honors and started his first job as a physician in 2010. He completed a two-year asistencial residency program in obstetrics and gynecology at one of the most important hospitals for underserved patients in a city with a population of almost 5 million people, as part of his preparation for his residency in the United States. During that time, he exhibited his broad range of skills, not only in the management of patients in both elective and emergency situations but also in his integration with the rest of the members of the department.

Due to decreasing academia and lack of the opportunity to grow as a surgeon, Dr. Nunez decided to take the adventure and leave everything behind, including family and friends, to pursue his dream of becoming an obstetrician-gynecologist in the United States. After years of hard work and exceptional training, he accomplished all of his goals, and his dream came true. He was honored with the Recognition Award of Excellence in Minimally Invasive Gynecology and received the Morris E. Bachman, MD Award for Excellence in northwest campus performance.

On a more personal note, Dr. Nunez speaks multiple languages, including Spanish. He is established with his spouse in the Detroit Metro area, the place he calls home thanks to the people, the culture, and his patients.

When he is not providing exceptional care to his patients, he enjoys spending quality time with his family and keeping an active lifestyle. He enjoys various activities, including hiking, boating, kayaking, snorkeling, exploring, traveling the world, and learning from other cultures, all while getting to know people and creating new friendships. His favorite place to vacation is the Caribbean and Europe.

Through his findatopdoc profile, https://www.findatopdoc.com/doctor/82737625-Aldo-Nunez-OB-GYN-Obstetrician-Gynecologist or through DMC Medical Group, https://dmcmedicalgroup.com/providers/aldo-nunez/ 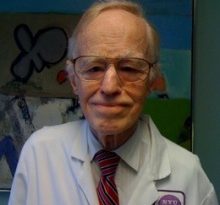 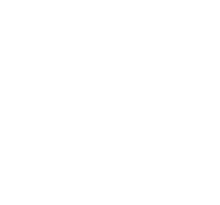