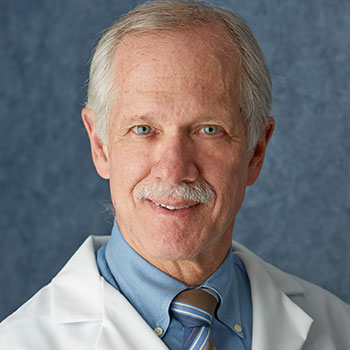 As an ophthalmologist, Dr. Hatsis is trained to perform eye exams, diagnose and treat eye diseases, prescribe medications, as well as perform eye surgery. He specializes in laser cataract surgery and vision correction surgery. After studying LASIK surgery in Bogotá Columbia in the 90’s, Dr. Hatsis became an FDA investigator for LASIK and was the first doctor to perform LASIK on Long Island in 1995. A year later, he was the first doctor in North America to begin using these lenses for people who are not candidates for laser vision correction.

Dr. Hatsis is the founding member of Long Island Vision Experts/Hatsis Laser Vision, located in Rockville Centre, New York. The Vision and Mission of Long Island Vision Experts/Hatsis Laser Vision is centered around compassion, respect and experience. The practice remains committed to giving their patients a superior visual outcome by continuously advancing their expertise and staying up to date with the latest technology. Furthermore, Dr. Hatsis is the Senior Attending Surgeon for resident training and the Director of Refractive Surgery at Nassau University Medical Center. He has been teaching senior residents cataract and LASIK surgery for nearly 20 years.

Dr. Hatsis graduated with honors from Fordham University and accepted a full scholarship to the prestigious University of Bologna School of Medicine and Surgery where he graduated first in his class. Following medical school graduation, he completed two years as a general surgery resident before beginning his ophthalmology training at Nassau County Medical Center, where he served as Chief Resident.

In addition to research, patient care and teaching for the past 13 years, Dr. Hatsis has been traveling abroad twice a year to provide cataract surgery to the medically underserved people in Central and South America. As a member of the World Cataract Foundation, he has participated as a cataract surgeon on four missions to Ometepec, Mexico where each year hundreds of blind patients wait their turn for sight restoring cataract surgery.

As a member of the Volunteer Health Professionals, Dr. Hatsis has made 9 missionary cataract trips to Santiago in the Dominican Republic; and as a member of Surgical Eye Expeditions, he has performed cataract surgery in Ecuador, Panama, El Salvador.

In recognition of his international and local community work, Dr. Hatsis has been given many awards over the years, including being named the 2009 Humanitarian of the Year by the Salvation Army for providing no cost surgery to the medically underserved people of Nassau County. For four straight years, his peers have voted him as a Castle Connelly Top Doctor and he has been named a top doctor by Newsday for 5 consecutive years.

Dr. Hatsis swims daily and coached the Massapequa St. Rose Stingray CYO youth swim team for 14 years. He speaks fluent Spanish and Italian and with the help of his associate Dr. Nissirios, he is relearning his native Greek. In his spare time, Dr. Hatsis enjoys surfing, scuba diving, riding his stand-up jet ski on the waves off Point Lookout, playing the guitar and piano, as well as quality time with his wife and their six children. 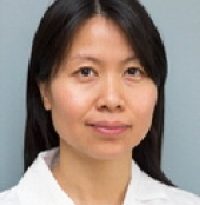 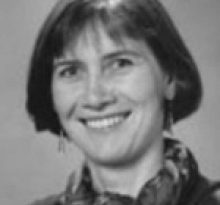 May 19, 2019 Lisa Newton Comments Off on Joyce G Bradshaw MD, a Pediatrician practicing in Auburn, CA