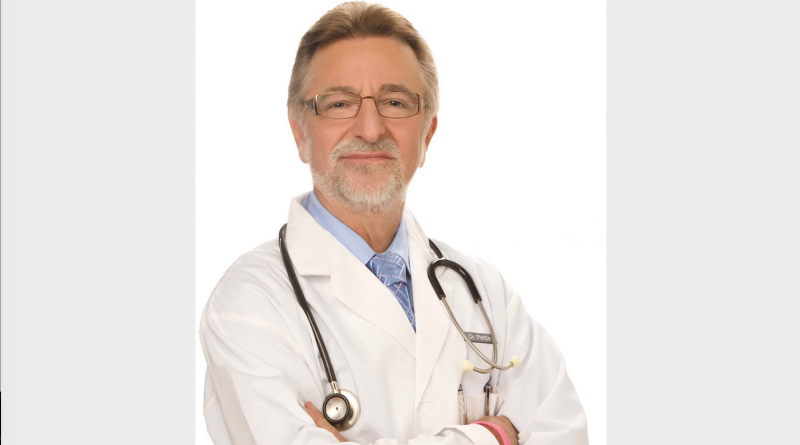 Dr. Pettle is a top anti-aging doctor, bioidentical hormone specialist, and is considered to be the First Canadian Gynecologist to introduce BioIdentical Hormones. Dr. Pettle now for over 20years has practiced and taught the Scientific Basis and the safe use of BioIdentical Hormones in his Integrative Gynecological practice. Teaching other Medical Doctor’s as well as Naturopath’s (Having also lectured at The Naturopathic College Of Canada) He and his wife Caro(RN), use their skills and 40 years of an incredible partnership to serve patients at their Private practice, The Ruth Pettle Wellness Center.

To avoid first pass thru the liver using bioidentical hormones that the body can recognize the use and easily remove them (not the same as synthetic HRT), and since the bioidentical hormones are identical on a molecular level with endogenous hormones in hormone replacement therapy, the body can properly receive them and quickly metabolize. them (with a half-life of only 8 hours).This is in direct contrast to Synthetic Drugs that “Do Not perfectly fit the key and lock to properly turn on the appropriate hormone response. Also, Hormones Should not be swallowed (First Pass through the Liver) Produces many possible adverse side effects ( Such as increasing TBG which decreases Thyroid Function, increases SBG which can lower Sex drive, increases Thromboglobulin, leading to an increased chance of throwing a clot and Embolus, also increases CRP which is usually is used as a marker of inflammation of joints and possibly heart disease.  Dr. Pettle uses the latest technology and techniques in hormone replacement therapy to tackle the problems associated with aging and menopause. Dr. Pettle has successfully used Bioidentical Hormones since, 1994. Undeterred by M.D’s that remained skeptic, Dr. Pettle and his life and wife partner Carol Pettle ( R.N), who at one time was the Head Nurse of Labor and Delivery at Etobicoke General Hospital ( now Sir William Osler Center ) have now together been able to Integrate both the Allopathic model and the Natural approach. The method is now taught around the world at conferences. It is Dr. Pettle’s wish that it will be taught in Medical Schools throughout the world, for he knows that this will happen. “ Hopefully in my lifetime” but even if it takes longer, as his father once told him “ Plant a tree Alvin, whose shade you will never sit in” Dr. Pettle has said, “The woman of all ages will truly be safer, live longer, and enjoy much better health.” He has also been quoted to say “Women, for example, will live ⅓ of their life in Menopause, and they should enjoy those years for women deserve so much better. , they give so much to this world, I feel that all men should forever acknowledge and praise the women in their lives. “To me, a woman’s beauty becomes greater with time.”

During his active years in obstetrics, he was the Canadian pioneer in the Leboyer Gentle Birth Technique, which incorporates a soothing and joyous atmosphere, using dim lights and warm baths, for a gentle birthing process. His medical and community affiliations include the Integrative Candian Medical Society, the Society of Obstetrics and Gynecology (Canada), the Ontario Medical Association, and the Royal College of Physicians and Surgeons in Canada (Fellow).

Among the doctor’s various achievements, he has published numerous articles on natural hormones and his adaptations to the birth process. These include Gentle Birthing, a feature article in the Canadian Family Physician Journal, November 1978, Gentle Questions of Birth, in Issues of Health, Macleans Magazine, April 1982, and Endometriosis: Doctor Travels 4000 Miles for Patients Surgery, a feature article in the Medical Post. Furthermore, he is a contributor to the Women’s Wellness Network.

As an authority on natural hormone and integrative medical therapies for women, Dr. Pettle is in demand for radio, TV, and print media interviews. He lectures to doctors, nurses, and the public on The Integrative Management of Premenstrual Syndrome (PMS) and Menopause. “My specialty is the use of bio-identical hormones in women of all ages but especially in perimenopause and menopause. His wife Carol Pettle (RN), has strengthened Dr. Pettle during the early difficult times and enabled him to continue to envision and create a safer use of Hormones in women. Now the preventive and integrative gynecology that’s become available throughout the world, is the result of men listening to women. Dr. Pettle and many other MD’s (Dr. Christine Northrop “Women’s Bodies, Women’s Wisdom”), are beginning to understand and finally listen to women who already know what they should or shouldn’t take into their bodies.

Dr. Pettle and his wife Carol Pettle have together changed Gynecology forever. The Science of Bioidentical Hormones is now becoming established throughout the world. Dr. Pettle and Carol Pettle are the parents of 5 children and 12 grandchildren He is quoted in one of his books( My Prescription For Life ) “All that We have or need in this world is within their eyes.”

Through his findatopdoc profile,  https://www.findatopdoc.com/doctor/81225666-Alvin-Pettle-Bioidentical-Hormone-Specialist-Toronto-Ontario-M3H523 or through the Ruth Pettle Wellness Center, https://www.torontobioidenticaldoctor.com/toronto-hormone-doctor/ 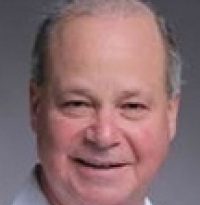 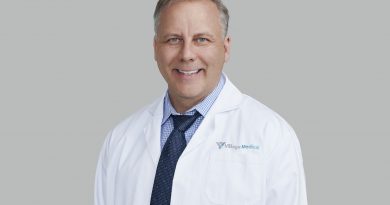 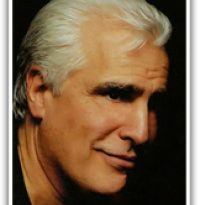