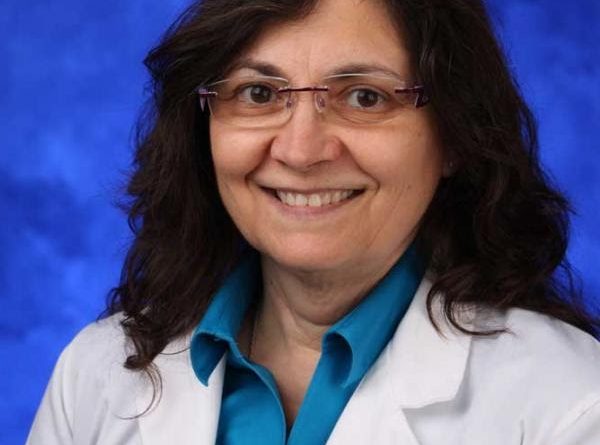 Get to know General and Oncologic Surgeon Dr. Angela Soto Hamlin, who serves patients in Mechanicsburg and Camp Hill, Pennsylvania.

A board-certified general and oncologic surgeon, Dr. Soto Hamlin has garnered a laudable reputation for her work in specialized breast surgery. She works at Penn State Health Holy Spirit Breast Center in Mechanicsburg, Pennsylvania and operates at Holy Spirit Hospital in Camp Hill.

Dr. Soto Hamlin has spent her entire career in practice in Central Pennsylvania, initially in private practice and later practicing at the Geisinger Holy Spirit Breast Care Center in Mechanicsburg with a satellite in Carlisle, where she provided state-of-the-art treatment and care for patients with breast cancer and breast disease, as well as post-surgery and follow-up services. She is also a former staff member and chairperson of the ethics committee at Harrisburg Hospital, a subsidiary of UPMC Pinnacle Health Hospital.

In 1980, Dr. Soto Hamlin graduated with her medical degree from the University of Pennsylvania School of Medicine, now the Perelman School of Medicine. She performed her combined residency in general and oncologic surgery at New York Hospital Cornell Medical Center and Memorial Sloan Kettering Cancer Center from 1980 – 1985.

She is board-certified in general surgery through the American Board of Surgery (ABS). The ABS is an independent, non-profit organization located in Philadelphia, Pennsylvania, founded for the purpose of certifying surgeons who have met a defined standard of education, training, and knowledge.

Among her industry-related organizations, Dr. Soto Hamlin is a Fellow of the American College of Surgeons (FACS). She is also a member of the American Society of Breast Surgeons, the Association of Women Surgeons, and the Physicians for Social Responsibility.

Outside of her primary profession, she has provided her expertise to academia as an assistant professor of surgery at Hershey Medical Center and Pennsylvania State University and with a faculty appointment at Geisinger Commonwealth School of Medicine. She participated with the University of Louisville between 1998 and 2002 as a principal investigator.

Recognized more than a dozen times for her work in medicine, Dr. Soto Hamlin was named as a Central Pennsylvania Healthcare Hero in 2016 and named to the Consumer Research Council’s America’s Top Surgeons in 2014. She received a 2009 Central Pennsylvania Coalition to Fight Cancer Community Service Award, a 2009 Pinnacle Health System Physician Leadership Award, among others. She has been honored with several volunteer and community service awards and certificates of merit including the Girl Scouts, Big Brothers/Big Sisters, Sertoma Club, Soroptomists, American Cancer Society.

A celebrated Marquis listee, she has been included in the 55th edition of Who’s Who in America and the second and third editions of Who’s Who in Medicine and Healthcare. She is also a recipient of a Lifetime Achievement Award from Who’s Who. 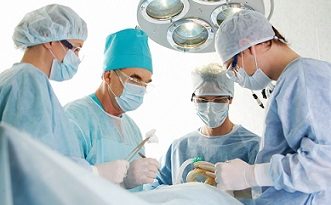 Anesthesiologist, Mary K. Craddock, MD, to be Announced in FindaTopDoc

August 20, 2018 Frank McCullen Comments Off on Anesthesiologist, Mary K. Craddock, MD, to be Announced in FindaTopDoc 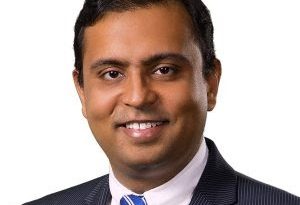 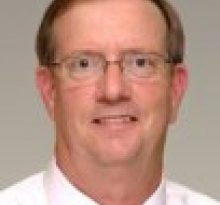