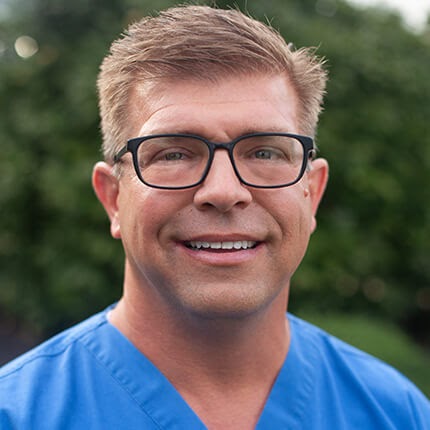 Dr. Bartusiak, Washington’s preferred dentist,  originally thought he was going to become a farmer, but eventually decided he would be better suited to the dental field, and he has not looked back!

As the owner of Bartusiak Dental Care in Washington, Pennsylvania, he enjoys interacting directly with children, teenagers, adults, grandparents, and everyone in-between for ongoing treatment and helping them enjoy stronger, healthier smiles through his dedicated efforts. Not only does he serve people from several surrounding states, but also several other dentists from the Washington area as well.

In 1989, he first opened his local private practice. In the decades since, he has developed a tried-and-true reputation for outstanding clinical dental care that also places a high premium on the top-tier customer service his patients need and deserve.

Today, Dr. Bartusiak has taken more than 2500 hours of continuing education, as well as has presented over 500 lectures on cosmetic dentistry, dental implants, and periodontics in 44 states in Canada. In fact, it is estimated that he has directly taught over 10% of the dentists currently practicing in the United States.

A Fellow of the Academy of General Dentistry and a published author in the dental field, some of this dentist’s other accomplishments include: recognized by the Pittsburgh Tribune-Review as one of the top practices in the Tri-State area three years in a row; recognized by the Observer-Reporter as one of the top places to work in the country; designed as a “Hometown Hero” by KDKA for his work with families negatively affected by the closure of Washington Steel (where Dr. Bartusiak also worked in his earlier years); interviewed as a dental expert on television and nationwide radio stations; and had the honor of serving as the team dentist for the Steelers for 2 seasons, beating out 800 other dentists.

Dentistry, also known as Dental and Oral Medicine, is a branch of medicine that consists of the study, diagnosis, prevention, and treatment of diseases, disorders, and conditions of the oral cavity. Dentists diagnose and treat dental issues and help patients develop better oral hygiene regimens. They clean teeth, correct bite issues, perform surgeries and extractions, and perform other duties to ensure that the teeth and mouth are healthy.

When he is not busy at work, Dr. Bartusiak likes to say that he has exactly four hobbies – his four kids. His oldest son plays college football, his oldest daughter loves fitness and fashion, his youngest daughter plays pickleball and is also a cheerleader, and his youngest son plays football. When his world is not revolving around them, he also enjoys tinkering around in his garden and getting involved at his church, where he is a Lector.

Through his findatopdoc profile, https://www.findatopdoc.com/doctor/1060824-Barry-Bartusiak-Dentist or through Bartusiak Dental Care, https://www.drbarrybartusiak.com/dr-barry-bartusiak.html 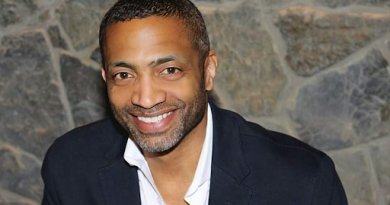 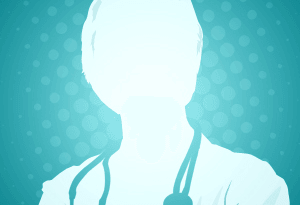