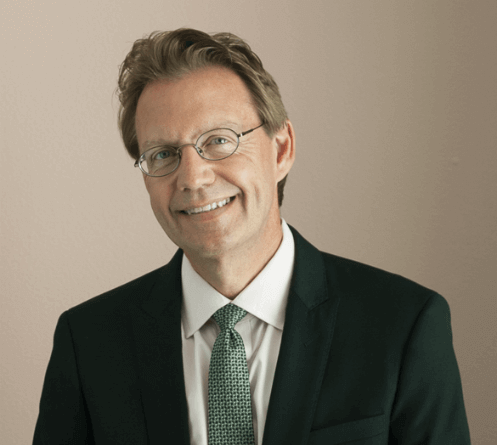 Serving the Inland Empire and beyond, Dr. Childers offers plastic and reconstructive surgery of the face, breast, body, and skin at his private practice, Riverside Plastic Surgery Associates. With more than 20 years of experience, 25,000+ procedures performed, and eight years of extensive training, he is a highly sought-after, award-winning plastic surgeon. Regardless of the type of procedure that he performs, he provides his patients with the same excellence, experience, and integrity.

Known for his outstanding results and lasting outcomes, one area of special interest to Dr. Childers is breast reconstruction after mastectomy. Being able to restore form, function, and confidence after cancer surgery is one of the greatest rewards for him. Likewise, he has a special interest in total body contouring procedures for patients who have experienced significant weight loss. These include body lifts and tummy tucks to enhance both a patient’s body and self-esteem.

An all-around surgeon, Dr. Childers undertakes a number of plastic and reconstructive surgeries, including sub-specialties like hand surgery, microsurgery, and treats patients who have suffered from trauma and abnormal structures of the body. Some of his top surgeries are abdominoplasty, panniculectomy, breast augmentations, breast reductions, transgender breast reconstruction, and facelifts. He also does eyelid lifts and brow lifts and nonsurgical procedures like Juvéderm®, laser skin resurfacing, and chemical peels.

Due to his high skill level, Dr. Childers has contributed to almost two dozen scholarly articles and book chapters, made more than 60 presentations around the country, and has published two books. He has also received sizable grants to continue his research.

In addition, he has held academic appointments and directorship positions at some of the foremost institutions in the country like Beth Israel Deaconess Medical Center, the University of California, Loma Linda University Medical Center, Premier Surgery Center, Riverside Community Hospital, and San Antonio Regional Hospital.

Always looking to educate patients, Dr. Childers recently published a “Guide to Breast Reconstruction After Mastectomy: What to Do After You Are Diagnosed,” achieving best selling book status on Amazon.com. In his book, he discusses some of the considerations that women, who have been diagnosed with breast cancer, should think about, as well as some of the first steps they should take after they’re diagnosed. Due to his passion for advanced research, he donates all of the proceeds from the sale of the book to breast cancer charities.

Plastic surgery is a surgical specialty involving the restoration, reconstruction, or alteration of the human body. It can be divided into two main categories – reconstructive surgery and cosmetic surgery. A plastic surgeon’s primary responsibility is performing surgical and non-surgical procedures, and they use a variety of reparative and reconstructive techniques to get the job done.

Through his findatopdoc profile, https://www.findatopdoc.com/doctor/8136862-Ben-Childers-Plastic-Surgeon or through Riverside Plastic Surgery Associates, https://benchildersmd.com/dr-ben-childers 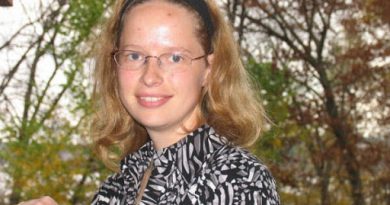 Alexander Zemtsov MD, a Dermatologist practicing in Indianapolis, IN 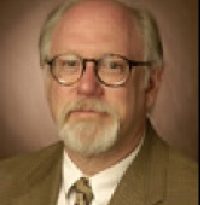