Get to know General and Vascular Surgeon Dr. Burke G. DeLange, who serves the population of Show Low, Arizona.

Dr. DeLange is an established General and Vascular Surgeon with a vast expertise in all facets of his work. Dr. Burke G. DeLange has been in practice for more than two decades and is currently serving patients within Summit Healthcare Regional Medical Center in Show Low, Arizona. He is also affiliated with White Mountain Regional Medical Center.

Dr. DeLange is board certified in General and Vascular Surgery, and remains a distinguished member of the American Osteopathic Association. His expertise has earned him the coveted title of Fellow of the American College of Osteopathic Surgeons, and alongside his practice he also serves as an Associate Professor at the University of North Texas. When he is not working, Dr. DeLange enjoys skiing and playing in poker tournaments.

Vascular conditions affect the veins and arteries in your body, which conduct oxygen to every living cell. Think of your veins and arteries as expressways or rivers. When there are traffic jams or road construction,  or when dams break, trouble ensues. But in most cases, vascular conditions are highly treatable, often without surgery. It is important to see a vascular surgeon, even when surgery is not needed. Vascular surgeons specialize in treatments of every kind of vascular problem except those of the heart (treated by cardiovascular surgeons) and the brain (treated by neurosurgeons). A common condition such as atherosclerosis may show up in the legs, for example, but affects the whole body. Vascular surgeons will talk to you about how exercise, diet and medication can be the first step in regaining your health. When surgery is needed, vascular surgeons are trained in all types of interventions, not just one or two.

Through his findatopdoc profile, https://www.findatopdoc.com/doctor/202553-Burke-Delange-vascular-surgeon-Show-Low-AZ-85901 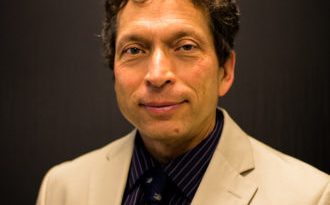 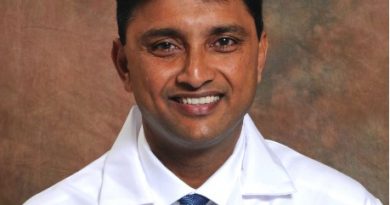