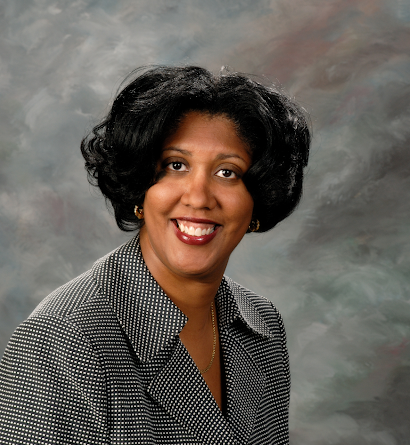 Get to know Obstetrician-Gynecologist Dr. Camille A. Clare, who serves patients in Brooklyn, New York.

A highly trained obstetrician-gynecologist, Dr. Clare is the Chair of the Department of Obstetrics and Gynecology at SUNY Downstate Medical Center and Professor at the College of Medicine and the School of Public Health.

SUNY Downstate Medical Center is one of the nation’s leading urban medical centers. As the only academic medical center in Brooklyn, they serve a large population – over 2.3 million people – and one that is among the most diverse in the world. They are also an engine of opportunity for students interested in pursuing careers in health care.

Born to two Jamaican immigrants in New York City, Dr. Clare completed her undergraduate degree in psychobiology from Binghamton University in 1992 and her medical degree from the Albert Einstein College of Medicine in 1997. Following this, she completed her residency in obstetrics and gynecology at the University of Buffalo in 2001. She obtained a Master of Public Health degree in Health Policy and Management at New York Medical College.

Distinguished as a Fellow of the American College of Obstetricians and Gynecologists (FACOG), the doctor is board-certified in obstetrics and gynecology by the American Board of Obstetrics and Gynecology (ABOG). The mission of the ABOG is to define specialty standards, certify obstetricians and gynecologists, and facilitate continuous learning to advance knowledge, practice, and professionalism in women’s health.

As a testament to her success, Dr. Clare has been recognized for her teaching as a medical educator and earned the Award for Teaching from the Association of Professors of Gynecology and Obstetrics in 2012, and the Medical Student Teaching Award from New York Medical College (2008, 2009, 2012, 2014, 2015, 2017, 2018, 2019). She has received multiple awards from New York Medical College for mentoring medical students and residents in their career goals. In 2017, she received the ACOG Mentor of the Year Award, and the Mavis and Ephraim Hawthorne Golden Krust Foundation Award as a Champion of Education. In 2018, she was inducted into the Iota chapter of Alpha Omega Alpha Medical Honor Society as a faculty member at New York Medical College.

Learn More about Dr. Camille A. Clare:
Through her findatopdoc profile, https://www.findatopdoc.com/doctor/417589-Camille-Clare-OB-GYN-Obstetrician-Gynecologist 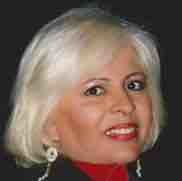 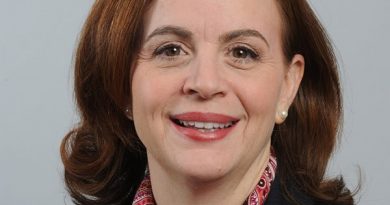 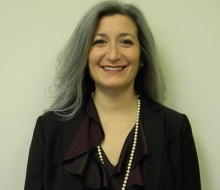