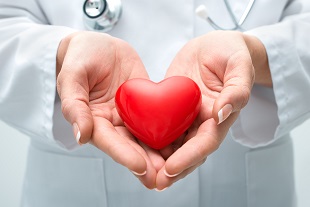 FindaTopDoc is pleased to welcome Dr. Robert E. Dahl, BS, RPH, DC, to their esteemed organization with his upcoming publication in FindaTopDoc.. With over fifty years of experience as both a chiropractor and pharmacist, Dr. Dahl specializes in nutritional counseling through means of the Gonstead and Thompson techniques. He is currently serving patients at Dahl Chiropractic Clinic in East Flagstaff, Arizona.

Dr. Dahl earned his Doctor of Homeopathic Medicine degree from Western University in 1981. He also holds his Chiropractic degree from Northwestern University, as well as a Bachelor of Pharmaceutical Science from the University of Minnesota. Due to his outstanding achievements, Dr. Dahl has earned many awards for his dedication to excellence in his field, including Chiropractor of the Year and Delegate of the Year.

In his spare time, Dr. Dahl enjoys golfing, traveling and spending time with his children, grandchildren, and great-grandchildren.

www.dahlchiropractic.com and be sure to read his upcoming publication in FindaTopDoc..

Frank McCullen is a contributing writer to FindaTopDoc. He assists leading physicians in completing their articles. Frank is a volunteer fire officer and spends most of his free time with his family hiking and boating. 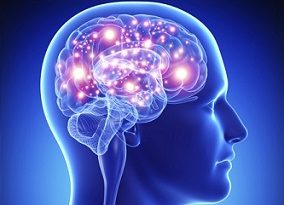 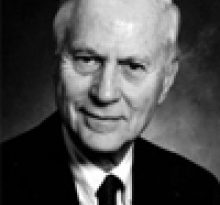