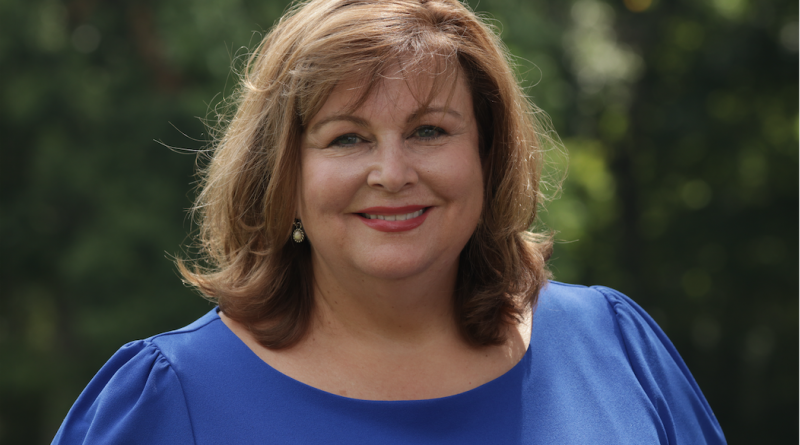 A member of the “Best Doctors” registry since 2001, Dr. Mestemacher is an experienced obstetrician-gynecologist specializing in women’s health. She founded the Mestemacher Clinic for Women in Germantown, Tennessee, providing a complete array of obstetric and gynecological care since 2007.   However in 2015,  she stopped Obstetrics to concentrate solely on the Gynecology aspect of her private practice.  She also works part-time with Integrated Physician Services as an OBGYN Hospitalist at Methodist Germantown Hospital

Beginning her profession in the medical field as a registered nurse, Dr. Mestemacher obtained her Bachelor of Science in Nursing degree from Vanderbilt University and worked as a nurse for six years. She obtained her medical degree from the University of Tennessee School of Medicine, where she also performed her internship and residency.

Holding herself to a high level of excellence, she obtained certification as a Menopause Practitioner through the North American Menopause Society and is the former Medical Director for the Confidential Care Pregnancy Resource Center. In addition, she is a member of the Christian Medical and Dental Associations, the North American Menopause Society, and the American College of Obstetricians and Gynecologists. She also serves as a voluntary clinical faculty for the University of Tennessee OBGYN residency department.

With over three decades of experience in her field, Dr. Mestemacher is board-certified in obstetrics and gynecology by the American Board of Obstetrics and Gynecology (ABOG). The mission of the ABOG is to define standards, certify obstetricians and gynecologists, and facilitate continuous learning to advance knowledge, practice, and professionalism in women’s health.

Through her findatopdoc profile, https://www.findatopdoc.com/doctor/2004130-Christine-Mestemacher-OB-GYN-Obstetrician-Gynecologist or through the Mestemacher Clinic for Women, http://mestemd.com/MeetDrMestemacher.aspx 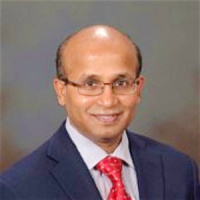 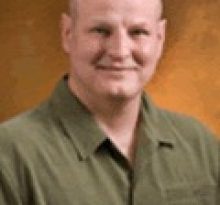