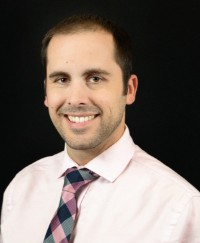 Get to know Obstetrician-Gynecologist Dr. Christopher Kliethermes, who serves patients throughout the State of Michigan.

Active in academia, he serves as an Assistant Professor of Obstetrics & Gynecology at the Wayne State University School of Medicine.

Dr. Kliethermes joined Wayne Health in July 2019. His practice focuses on abnormal bleeding, fibroids, endometriosis and pelvic pain, but he also does well women exams and addresses many surgical issues.

He joined Wayne Health due to the academic setting with teaching both medical students and residents, and the patient population. He enjoys being able to focus on building a surgical practice in this setting. He really enjoys working with the Metro Detroit community, and how they show their appreciation for the care they receive. Often, they come to him saying they were either told they have zero options, or their only option is a large incision that will require a long healing time. By working at Wayne Health, he is able to provide care to each special case his patients present to him.

Dr. Kliethermes did his undergrad at Lawrence University where he played football and ran track. It helped shape his team focused mentality, and included patients as part of that team. He did medical school and residency at St. Louis University, which has a very similar patient population as Detroit. He completed a minimally invasive fellowship which focused on gynecologic issues and challenging cases. He still covers some labor and delivery. He does both robotic and laparoscopic surgery and feels nearly every gynecologic (non-malignant) surgery can be done with a minimally invasive approach, which leads to faster healing, less pain, less risks, etc. He chose Women’s Health because he enjoys the ability to form relationships with his patients and, even if he did their surgery, he can still help care for them throughout their life if they so desire.

An authority in his field, the doctor is board-certified in obstetrics & gynecology by the American Board of Obstetrics and Gynecology (ABOG). He also recently was awarded a focus practice designation in Minimally Invasive Gynecologic Surgery by ABOG. The mission of the ABOG is to define specialty standards, certify obstetricians and gynecologists, and facilitate continuous learning to advance knowledge, practice, and professionalism in women’s health.

Dr. Kliethermes likes to make sure patients are actively involved in their care and are well informed. He believes there should be joint decision making to decide what is best for each individual patient. He learns something new from each patient. Each of his patients has their own life experiences, and each person has a different set of values. He once had a patient who had a complication that ended up being nearly life threatening. They ended up doing really well, and he still keeps in contact with them and their daughter. So far in his career, he is most proud of finishing fellowship and progressing in his career to have a successful practice and to be in charge of medical student education as the OB-GYN clerkship director.

His typical work week looks like being in the clinic Monday, Thursday, and Friday from 8:30 a.m. to 5:00 p.m.. On Tuesdays and Wednesdays, he is operating.

Dr. Kliethermes has won multiple teaching awards in residency and fellowship. Most recently, he has been awarded numerous medical student teaching awards from Wayne State University, and the Cal Christensen Teaching Award by the residents. He was recently accepted to Icarebetter, a physician-run video vetting website, which has some of the best endometriosis surgeons in the world listed on the site. He feels honored to be among these leaders in the field.

In his free-time, Dr. Kliethermes enjoys playing basketball and football. He is currently finishing his basement, too. He enjoys spending time with his wife, newborn daughter, and husky.

Learn More about Dr. Christopher Kliethermes:
Through his findatopdoc profile, https://www.findatopdoc.com/doctor/81549599-Christopher-Kliethermes-OB-GYN-Obstetrician-Gynecologist or through Wayne Health, https://www.waynehealthcares.org/find-a-provider/christopher-kliethermes-1912299058/ 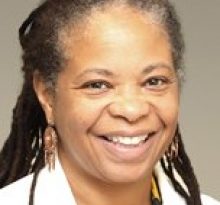 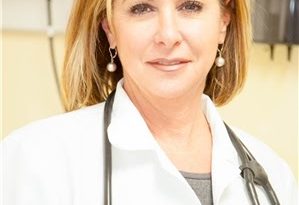 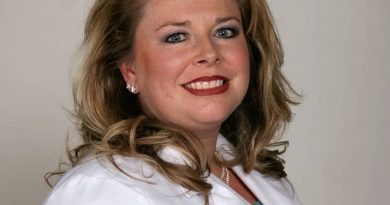