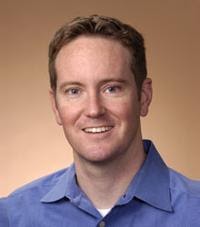 Get to know Obstetrician-Gynecologist Dr. Christopher McGuirk, who serves patients in Houston, Texas.

Dr. McGuirk is a leading obstetrician-gynecologist who provides state-of-the-art, patient-centered care for women of all ages. He can be found on staff at Northwest Women’s Center in Houston, Texas.

In his free time, Dr. McGuirk enjoys spending time with his wife, kids, and dogs. His hobbies include traveling, exercising, gardening, and cooking.

Through his findatopdoc profile, https://www.findatopdoc.com/doctor/3119730-Christopher-McGuirk-OB-GYN-Obstetrician-Gynecologist or through Northwest Women’s Center, https://www.nwwomens.com/providers/christopher-m-mcguirk-md-facog/ 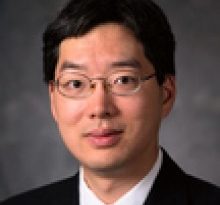