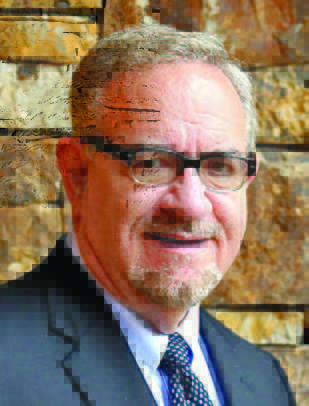 Dr. Pence is a board-certified nephrologist with more than 4 decades of experience in his field. He is currently serving patients at Nashville Kidney Care in Hermitage, Tennessee.

Prior to his current endeavours, Dr. Pence practiced at Nephrology Associates of the Gulf Coast in Pensacola, Florida from 2005 until 2016 and at West Florida Medical Center / Clinic in Pensacola from 1980 until 2005. He also served as an internist at U.S. Army Medical Corps, Kenner Army Hospital in Fort Lee, Virginia from 1976 until 1978.

Following graduation, he went on to complete his internship in internal medicine, his residency in internal medicine, and his fellowship in nephrology – all at the University of Alabama Medical Center in Birmingham. Thereafter, he became board-certified in both internal medicine and nephrology by the American Board of Internal Medicine – a physician-led, non-profit, independent evaluation organization driven by doctors who want to achieve higher standards for better care in a rapidly changing world.

In addition to having presented his master’s thesis on “A Study of Adrenal Cholesterol Pool,” Dr. Pence’s research efforts throughout the years have included “Incidence of Gengraf (Cyclosporin) Side Effects (Comparison to Neoral)” – Abbott Labs, “Efficacy and Safety of Lanthanum Carbonate (Fosrenol) on Chronic Hemodialysis Patients (Phase III Trial)” – Shire Pharmaceuticals, and “Effects of Statins on Cholesterol/Triglyceride Levels (Pfizer).”

Furthermore, he is a professional member of many organizations including the American Medical Association, the American Society of Nephrology, and The Renal Physicians Association.

Nephrology is a specialty of medicine and pediatrics that concerns itself with the kidneys. It is the study of normal kidney function and kidney disease, the preservation of kidney health, and the treatment of kidney disease, from diet and medication to renal replacement therapy. Nephrologists have advanced training in treating kidney disease. They diagnose and treat kidney failure, as well as help patients by prescribing medications, offering special diet advice, and coordinating dialysis care when the time comes.

Through his findatopdoc profile, https://www.findatopdoc.com/doctor/3240164-Clyde-Pence-nephrologist-kidney-specialist-Pensacola-FL-32514 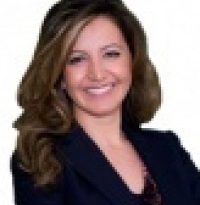