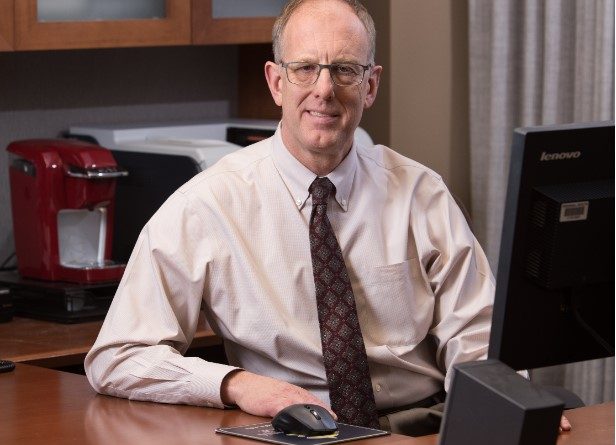 Dr. Petereit is a board-certified radiation oncologist who manages all types of cancer, but has specialty training in brachytherapy. His primary career objective is to provide state-of-the-art cancer care for patients who live in the Midwestern region of the country, while staying academically active with partners across the country.

In addition to the doctor’s affiliation with Regional Health Rapid City Hospital, he is the Principal Investigator of the Walking Forward: American Indian Cancer Disparity Program, which has been receiving funding from the National Institute of Health since 2003. The goal of the program is to lower cancer mortality rates for Northern Plains American Indians (AIs) through patient navigation, clinical trial access, and identification of barriers to early detection and successful treatment. Published critical outcomes include establishment of trust within tribal communities, identification of barriers to cancer screenings, creation of research infrastructure, clinical-trial enrollment of 4,500 AIs (the highest in the nation), and higher completion-of-treatment and patient-satisfaction rates for patients undergoing cancer therapies.

Walking Forward recently completed a smoking cessation project using nicotine replacement, counseling, and text messaging to mitigate the high rates of tobacco use and tobacco-induced cancers with a smoking abstinence rate of 21%.  In March of 2018, Walking Forward initiated a “large scale” lung cancer screening program for those at risk for the entire population of western South Dakota – the Frontier population. The primary metric is to increase the utilization of low dose CTs (LDCT) rates for screen-eligible smokers by targeting both primary care providers and high-risk individuals.

Inspired by his father Frank Petereit, MD, a long-time radiologist in Sioux Falls who clamored his way out of a life of poverty, Dr. Petereit earned his medical degree from the University of South Dakota Sanford School of Medicine and did his residency in radiation oncology at the University of Wisconsin. He did additional training in gynecologic oncology and head and neck cancer at the MD Anderson Cancer Center.

For his expertise in brachytherapy, cancer disparities, and clinical trials, Dr. Petereit has received national recognition. In addition to having published over 115 articles in peer-reviewed journals and having received 15 million dollars in research funding, he has held several leadership roles with the American Board of Radiology, the American Society for Radiation Oncology, as well as many cancer cooperative groups.

Furthermore, he is the current President of the American Brachytherapy Society, leading a national initiative called 300 in 10, where the goal is to train 30 competent brachytherapists per year over the next 10 years. This initiative was highlighted in the Journal of Nature.

In his personal life, Dr. Petereit is happily married. He and his wife, Jean, have four children. 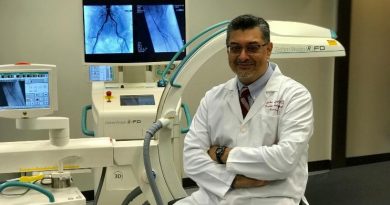 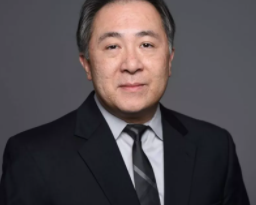 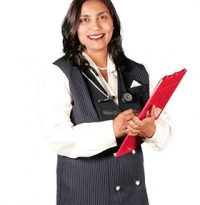