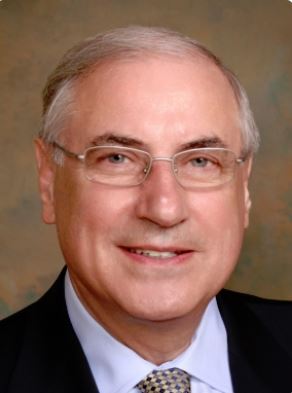 Get to know Gastroenterologist David Carr-Locke, who serves the New York tri-state area.

David Carr-Locke received his medical degree from the prestigious University of Cambridge in the United Kingdom. He then went on to complete an internship at Kettering General Hospital, a residency at Orsett Hospital, and a fellowship at the Leicester Royal Infirmary – all based in the United Kingdom. Thereafter, he completed a research fellowship at the New England Baptist Hospital in Boston, Massachusetts after which he returned to the Leicester University Hospitals in the UK. Finally, in 1989, he relocated to the United States.

Dr. Carr-Locke earned the title of Fellow of the Royal College of Physicians of London and is Past President of the International HepatoPancreatoBiliary Association and the American Society for Gastrointestinal Endoscopy (ASGE). He was Chief of the Division of Gastroenterology at Mount Sinai Beth Israel Medical Center in New York from 2010-2016, and also served as the Director of the Endoscopy Institute at Brigham and Women’s Hospital in Boston from 1989-2010. Currently, Dr. Carr-Locke is serving patients as Clinical Director of the Center for The Center of Advanced Digestive Care at Weill Cornell Medical College/New York Presbyterian Hospital in New York City.

Gastroenterology is the study of the normal function and diseases of the esophagus, stomach, small intestine, pancreas, gallbladder, colon and rectum, bile ducts and liver. Being a gastroenterologist for over 40 years, Dr. Carr-Locke has vast expertise in all facets of gastroenterology and therapeutic endoscopy and has dedicated his life to providing the highest standard of care to his patients. He attributes his success to hard work and passion for his profession. In his spare time, he enjoys traveling, listening to music, and thinking of ways to improve his specialty.

Through his findatopdoc profile, https://www.findatopdoc.com/doctor/8136557-David-Carr-Locke-Gastroenterologist 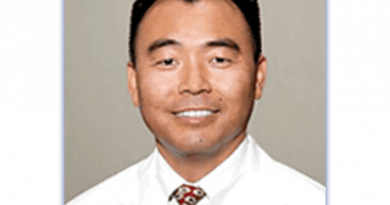 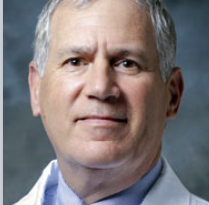