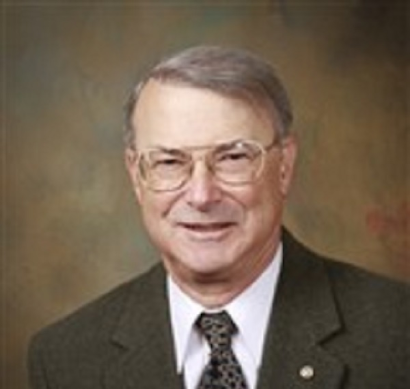 Get to know Cardiothoracic Surgeon Dr. David John Cohen, who serves patients in San Antonio, Texas and around the United States.

Dr. Cohen has more than 45 years of experience to his credit in military and academic medicine, as well as in private practice. He served in his private practice of cardiothoracic surgery, and as President of Alamo Cardiothoracic Surgical Associates, P.A. from 2006 until 2015.

The doctor is board-certified in thoracic and cardiac surgery by the American Board of Thoracic Surgery (ABTS). The primary purpose of the ABTS is to protect the public by establishing and maintaining high standards in thoracic surgery. To achieve these objectives, the Board has developed qualifications for examination and procedures for certification and maintenance of certification.

On the subject of his educational background, Dr. Cohen received his medical degree from Washington University in St. Louis in 1972. Thereafter, he went on to complete a surgical internship and surgical residency at the John Hopkins Hospital, followed by a residency in general surgery at the University of Washington in Seattle, Washington. He also completed a residency in cardiothoracic surgery at the Hospital of the University of Pennsylvania in 1981, followed by fellowship training in heart transplant at the Texas Heart Institute in 1993.

Retired from the United States Army as a Colonel in 2006, he subsequently joined the Texas State Guard where he Commanded the Texas Medical Brigade and retired as a Brigadier General in 2017. He has received numerous military awards and decorations, including the Bronze Star Medal, the Legion of Merit, and the Texas Superior Service Medal.

Moreover, Dr. Cohen has received several civilian awards throughout his line of work, including the Bexar County Medical Society Distinguished Service Award, Texas Super Doctors (2011-2013), and Kipling’s Who’s Who in Leading Business Professionals (2010), among numerous others. In addition to being a Fellow of the American College of Surgeons (FACS), he is a member of the American Association for Thoracic Surgery and the Society of Thoracic Surgeons.

On a more personal note, Dr. Cohen is married to his wife, Deborah, who has been the love of his life for 42 years. They have five sons: John, Christopher, Scott, Joshua, and Benjamin. In his spare time, the doctor enjoys ranching and horseback riding.

Through his findatopdoc profile, https://www.findatopdoc.com/doctor/3453178-David-Cohen-Cardiothoracic-Surgeon 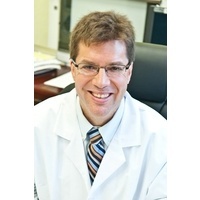 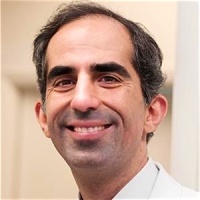