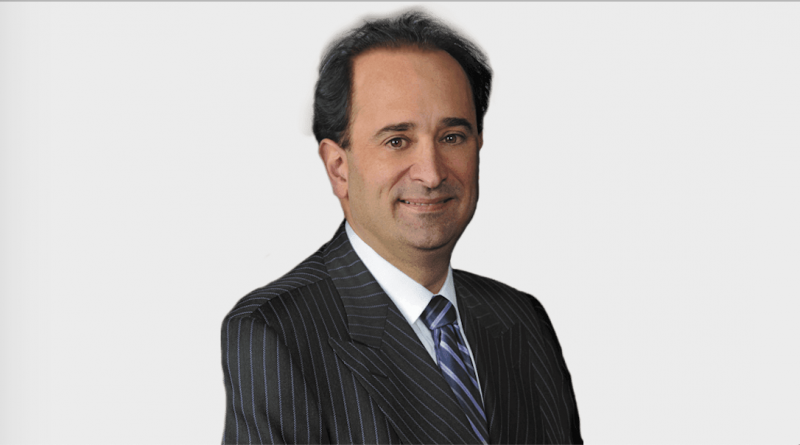 Dr. Abramson is a top plastic surgeon dedicated to providing his patients with the best possible care when it comes to plastic, reconstructive, and cosmetic surgery. By holding himself to the highest standards when it comes to his patients and practice, he has built a solid reputation in Manhattan, NY, Englewood, NJ, and the surrounding cities.

Boosting patients’ confidence and self-esteem, he has described new techniques for a facelift, abdominoplasty, breast reduction, and breast reconstruction. At his offices, he offers in-depth consultations to determine which cosmetic options are best and most suitable for a patient’s body and skin type. Depending on their skin, age, and other factors, certain procedures or treatments will provide better results.

Born in New York City, Dr. Abramson was raised in Tenafly, New Jersey where he received his early education. A good student, he was accepted at Johns Hopkins University in Baltimore where he completed his undergraduate studies and graduated Phi Beta Kappa. He continued his education at the New York University School of Medicine, graduating with his medical degree in 1988 and serving as his graduating Class President.

Following medical school, Dr. Abramson completed a residency in general surgery at the State University of New York Health Science Center at Brooklyn (Downstate). In 1993, he moved to Boston, Massachusetts where he embarked upon a residency in plastic and reconstructive surgery at the prestigious Harvard/Brigham/Children’s Division of Plastic Surgery. After completing his residency, he continued at Harvard/Brigham to complete a fellowship in craniofacial surgery.

While in Boston, he held a faculty appointment at Harvard Medical School. Following his post-graduate work at Harvard, he was anxious to return to his native New York where he has spent several years as Chairman of the Division of Plastic Surgery at the State University of New York. He is honored to have held the distinction of being the Program Director of the oldest Plastic Surgery residency in the United States established in 1947.

Recently, he was named Acting Associate Chief of Surgical Services & Chief of the Department of Plastic Surgery at Englewood Hospital and Medical Center. He also holds the position of Associate Professor of Surgery at the Icahn School of Medicine at Mount Sinai.

Plastic surgery is a surgical specialty involving the restoration, reconstruction, or alteration of the human body. It can be divided into two main categories – reconstructive surgery and cosmetic surgery. A plastic surgeon’s primary responsibility is performing surgical and non-surgical procedures, and they use a variety of reparative and reconstructive techniques to get the job done.

Having published more than 30 articles and book chapters on various topics in plastic and reconstructive surgery, Dr. Abramson has become a popular guest lecturer at area hospitals and residency programs on current trends in his field. He has also received several awards and recognitions throughout his line of work, including Compassionate Doctor Recognition (2012, 2013, 2014, 2016), On-Time Doctor Award (2009, 2014, 2015), and Patients’ Choice Award (2012, 2013, 2015, 2016).

On a more personal note, he lives with his wife, Karen, and their dogs, Sushi and Sashimi, in suburban New Jersey. They met while he was completing his graduate work at Harvard. They enjoy golfing, going to the theater, and traveling. 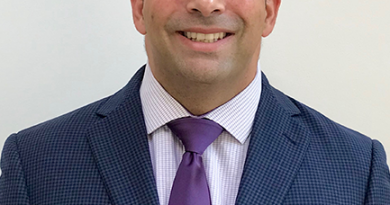