Dr. Stewart is a board-certified obstetrician-gynecologist caring for women of all ages at Women’s Group of North Florida in Gainesville. He is experienced in bio-identical hormone replacement therapy and robotic gynecologic surgery.

When asked what his favorite thing about being a doctor, Dr. Stewart answered, “The long-term relationships that I develop with my patients. OB GYN is a happy field – patients are happy to come see a doctor they have seen over many years and possibly through one or more pregnancies.”

He is guided by the medical philosophy, “I’m not here to make decisions for my patients; I believe I’m here to help patients make the best decisions for themselves.”

In the Dominican Republic, Dr. Stewart graduated with his medical degree from the Santiago University of Technology School of Medicine in 1985. He then relocated to the United States, performing his internship at St. Agnes HealthCare in 1989.

A Fellow of the American College of Obstetricians and Gynecologists, the doctor is board-certified in obstetrics and gynecology by the American Board of Obstetrics and Gynecology (ABOG). The mission of the ABOG is to define specialty standards, certify obstetricians and gynecologists, and facilitate continuous learning to advance knowledge, practice, and professionalism in women’s health.

In 1992, Dr. Stewart relocated to the Gainesville area to marry his wife, Lori. Since then, he has practiced medicine in Gainesville, Florida, and served as an Associate Professor in the University of Florida’s Department of Obstetrics and Gynecology from 2002 to 2012.

Holding a license to practice medicine in Florida, he is affiliated with North Florida Regional Medical Center and UF Health Shands Hospital.

Happily married, Dr. and Mrs. Stewart have three children, a son and two daughters. Chad, the oldest, also practices medicine and is an internal medicine physician. The Stewart family with their two daughters, Chloe and Carly, lives on their farm in Alachua.

In his freetime, Dr. Stewart and Lori enjoy long rides through the country roads on their Harley Davidson motorcycle. Dr. Stewart also likes visiting the beach with his family, going out to dinner with his wife, gardening, and riding his tractor. The farm is a real farm and is home to Anatolian dogs, chickens, a horse, and chinchillas.

Learn More about Dr. David Samuel Stewart:
Through his findatopdoc profile, https://www.findatopdoc.com/doctor/83090203 or through Women’s Group of North Florida, http://northflwomen.com/team/ 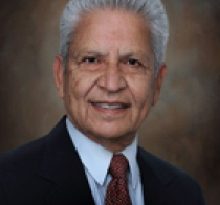 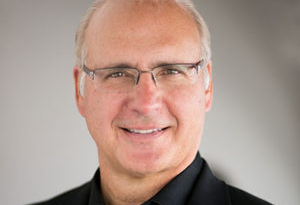