Dr. Zwickler is a seasoned endocrinologist who is highly trained to treat patients for a variety of hormonal diseases and disorders such as diabetes. He has been in practice with Endocrine Associates of Rockland in Pomona, New York since 1994.

Endocrine Associates of Rockland have found that their private practice affords them the proper time and space needed to provide their full attention to their patients. Locally, Dr. Zwickler is affiliated with Nyack Hospital and Good Samaritan Hospital, where he serves as Chief of Endocrinology.

With nearly four decades of experience, Dr. Zwickler is board-certified in internal medicine & endocrinology, diabetes, and metabolism by the American Board of Internal Medicine (ABIM). The ABIM is a physician-led, non-profit, independent evaluation organization driven by doctors who want to achieve higher standards for better care in a rapidly changing world.

Endocrinology is a branch of biology and medicine dealing with the endocrine system, its diseases, and its specific secretions known as hormones. Endocrinologists have the training to diagnose and treat hormone imbalances and problems by helping to restore the normal balance of hormones in the body. The common diseases and disorders of the endocrine system that endocrinologists deal with include diabetes mellitus, as well as adrenal, pituitary, and thyroid disorders, among others.

Through his findatopdoc profile, https://www.findatopdoc.com/doctor/238146-Don-Zwickler-Endocrinology-Diabetes 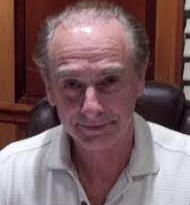 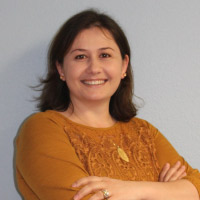