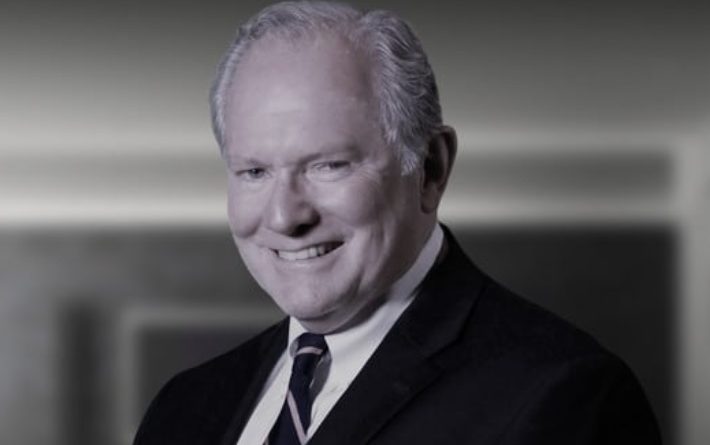 Get to know Dr. Fraser Henderson, an expert Neurosurgeon, who serves patients in Maryland.

Dr. Henderson started his career when he earned his bachelor’s degree from the University of Virginia, he then went on to attend UVA School of Medicine, where he earned his medical degree. UVA School of Medicine is the nation’s 10th medical school, established by Thomas Jefferson, which has since grown into a nationally renowned academic medical center committed to providing outstanding patient care, educating tomorrow’s health care leaders and scientists to discover better ways to treat disease.

The leading authority on Neurosurgery and genetic conditions of the craniocervical junction, Dr. Henderson serves as the Director of the Metropolitan Neurosurgery Group, Director of Neurosurgery at Doctors Hospital, as well as the Chiari Center of Excellence where he is focused on developing understanding, awareness and treatment of deformity induced injury to the brainstem and spinal cord in Chiari Malformation and Ehlers Danlos Syndrome. He is also a staff neurosurgeon, with Adventist Hospital, in  Shady Grove, MD,

Dr. Henderson has contributed to major milestones and advances in technology, education and research in the treatment of brain, spine and cerebrovascular system conditions. He has published over 50 peer-reviewed articles and book chapters on craniocervical disorders.

As a lieutenant in the Navy, he was a surgeon on a ship in the Mediterranean in October 1983 when the survivors of the Marine Corps barracks bombing in Beirut were brought in to him. He received the Navy Commendation Medal for his work.

Dr.Henderson was selected Chief Resident at the Medical University of South Carolina, a nationally ranked medical school, chartered in 1966 as a charitable, educational foundation to support education, research, and patient care.

After returning to complete his active duty commitment, He was a surgical director at the National Naval Medical Center in Bethesda, and a 4th Marine Expeditionary Brigade in Desert Shield and Desert Storm during the first Gulf War. He then completed a fellowship in Craniospinal surgery at the National Hospital for Neurology and Neurosurgery in Queens Square, London and joined Georgetown University, in Washington D.C.as Director of Neurosurgery of the Spine and Cranio-cervical Junction. He soon became a professor at Georgetown University Medical Center where he was active in advancing CyberKnife radiosurgery for treatment of chordoma and other complex spinal tumors.

The recipient of numerous awards and accolades, and in addition to achievements in the military, Dr. Henderson has been named and recognized as a Top Surgeons-Consumer Research Council, Washington DC Top Doctor, Best Doctors in America from 2001 to 2010, Top Doctor Nichols Institute among many others.

In addition to all of his professional achievements and success, Dr. Henderson volunteers his time and resources to the community. His stellar public service record includes having served as the Director of the Greater Washington Metropolitan Chiari Syringomyelia Foundation, hosting the International CSF “Night of Light” Children’s Gala, and serving as Guest Editor for the Journal Case Reports Neurological Medicine and the Spine Journal.

From his FindaTopDoc.com profile page: https://www.findatopdoc.com/doctor/1161844-Fraser-Henderson-neurosurgeon-Charleston-SC-29425 Additional information can be found on the Metropolitan Neurosurgery website: https://www.metropolitanneurosurgery.org/ 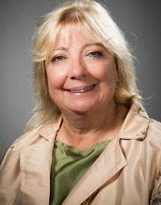