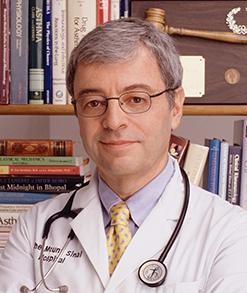 Neil Schachter, MD, earned a baccalauréat in mathematics from Lycee Francais of New York, a bachelor of arts from Columbia University and a degree in medicine from New York University.

After he served in the U.S. Navy as lieutenant commander and chief of the Pulmonary Division at St. Albans Naval Hospital, he trained in chest medicine at Yale University School of Medicine. After completing his training, Dr. Schachter was appointed medical director of the Respiratory Care Department at Yale New Haven Hospital.

Author of five books and over 400 articles and abstracts on pulmonary disease, Dr. Schachter is past president of the American Lung Association of the City of New York, the Connecticut Thoracic Society and the National Association of Medical Directors of Respiratory Care.

He currently serves on the board of directors of ALA of North East and as a board member and a board member  of the Scientific Advisory Committee of the National Board of ALA.

He is a recipient of the American Lung Association’s Wilbur Ross Medal (2016) and Who’s Who Albert Nelson Lifetime Achievement Award (2018).

Dr. Schachter has been an advocate for environmental lung issues such as air pollution, occupational lung disease and anti-smoking campaigns.

He has worked with the Southern Poverty Law Center for healthier factory standards and increased workers’ compensation for men and women who worked in cotton textile mills throughout the South.

His major clinical interest is chronic obstructive lung disease, the umbrella term for chronic bronchitis, emphysema and some forms of asthma.

His practice and clinical research focuses on new and improved methods for treating these illnesses. In 2005 he established the Mount Sinai Pulmonary Rehabilitation program, which he currently directs.

Through his findatopdoc profile, https://www.findatopdoc.com/doctor/3015772-Edwin-Schachter-pulmonologist-New-York-NY-10029 or through Mount Sinai Medical Center, https://www.mountsinai.org/profiles/e-neil-schachter?vgnextfmt=2011 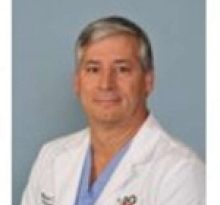