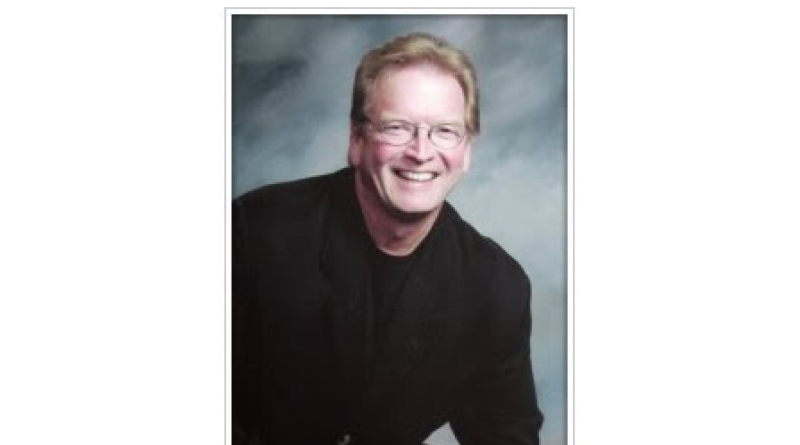 As his practice grew during the 1980s, Dr. Shoemaker became a very skilled laparoscopic surgeon. He realized that sophisticated, operative laparoscopy could lead to quicker recovery for his patients, with much less pain. He also concluded that with minimally invasive procedures, not only was the patient’s hospital stay reduced, but they were able to return to their normal activities within days, instead of weeks.

When performing a laparoscopic hysterectomy, Dr. Shoemaker often has his patients back to work – without any restrictions – in as little as seven days. He is considered to be one of the leading pelvic floor reconstructive and incontinence experts in America, and is highly sought after to educate other gynecologic surgeons in his techniques.

Providing expert care for women patients throughout every stage of their life from adolescence through menopause at Innovations in Women’s Health, he has established a reputation for excellence and medical expertise that consistently remains on the leading edge of medicine. His areas of expertise include, but are not limited to: obstetrics, gynecology, menopause, hormone optimization, contraception, pelvic organ prolapse , urinary incontinence and special procedures.

With a focus on the female reproductive system, he is board-certified in obstetrics and gynecology by the American Board of Obstetrics and Gynecology (ABOG). The mission of the ABOG is to define standards, certify obstetricians and gynecologists, and facilitate continuous learning to advance knowledge, practice, and professionalism in women’s health.

In January 2011, he added a new dimension to his surgical repertoire with the da Vinci Robot, which has enabled him to perform much more complicated procedures that otherwise would have to be performed using a more invasive form of surgery.

He and Corpus Christi Medical Center Bay Area broke a world record for the most robotic procedures performed in the first year after the introduction of a robotic instrument with 384 procedures. Dr. Shoemaker has now performed over 1,000 robotic surgeries including hysterectomy, pelvic organ prolapse and myomectomy procedures.

In 2016 Dr Shoemaker started a new practice called Innovations in Women’s Health and moved across town to Christus Spohn South. He has added additional physicians and nurse practitioners to the rural communities of Beeville and Alice, Texas.

Obstetrics and Gynecology is the medical specialty that encompasses the two subspecialties. An obstetrician-gynecologist, or OB-GYN, is a healthcare professional who specializes in female reproductive health.

In honor of his extensive clinical expertise, Dr. Shoemaker is the recipient of Compassionate Doctor Recognition (2015). In 2020 he became a finalist in the Best of the Best award for his Innovations in Health practice.

Through his findatopdoc profile, https://www.findatopdoc.com/doctor/1947164-Edward-Shoemaker-OB-GYN-Obstetrician-Gynecologist or through Innovations in Women’s Health, https://innovationsinhealthtx.com/dr-e-stanton-shoemaker/