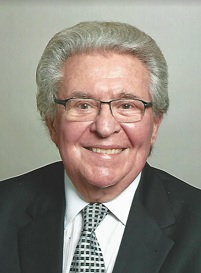 Norman Goldstein, MD, FAAD, FACP, Dermatologist with the Mount Sinai Faculty Practice, and Clinical Professor of Dermatology at Mount Sinai, has been named a 2018 Top Doctor in New York City, New York. Top Doctor Awards is dedicated to selecting and honoring those healthcare practitioners who have demonstrated clinical excellence while delivering the highest standards of patient care.

Dr. Norman Goldstein is a highly respected and experienced physician, having been in practice for over six decades. His acclaimed career in medicine began in 1959, when he graduated with his Medical Degree from the SUNY Downstate Medical Center College of Medicine. After an internship with Maimonides Hospital, Dr. Goldstein completed his residency training with the Skin and Cancer Hospital, Bellevue Hospital, and New York University. Dr. Goldstein has won many awards throughout his career, including the first dermatologist to be awarded the coveted Laureate Award from the American College of Physicians.

Dr. Goldstein is certified by the American Board of Dermatology, and has earned the coveted titles of Fellow of the American Academy of Dermatology and Fellow of the American College of Physicians. He is a world-renowned dermatologist who developed many of the procedures for tattoo removal and he remains a leading practitioner in that specialty, having trained hundreds of physicians from around the globe. He owned a museum in Hawaii called “Inside the World of Tattoos”, and he has been referred to as the tattoo guru. Dr. Goldstein also pioneered the use of photographic techniques for the early detection of skin cancers, introduced cryotherapy for the treatment of acne, and introduced the use of laser in the treatment of Kaposi’s sarcoma.

Dr. Goldstein is recognized for his expertise in the treatment of all skin diseases on patients of every age, and he is committed to keeping current with the new developments in his field. His meticulous approach to patient care, coupled with his dedication to his work, and contributions in his field makes Dr. Norman Goldstein, MD, FAAD, FACP a very worthy winner of a 2018 Top Doctor Award.

Robert Hall is a contributing writer responsible for following noteworthy physicians throughout the US for FindaTopDoc. When not writing, Rob enjoys hiking with his 3 dogs and making gourmet meals for his friends. 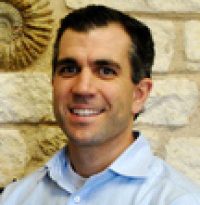 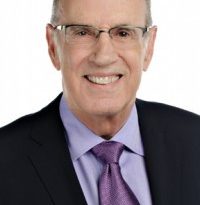 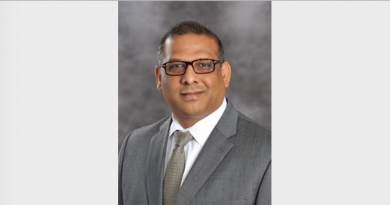