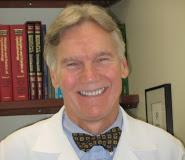 Michael Colvard, MD, FACS, Ophthalmologist and Director of the Colvard Eye Center, Founder and Medical Director of the Friends of Vision Foundation, and Clinical Professor of Ophthalmology at the University of Southern California School of Medicine, has been named a 2018 Top Doctor in Encino, California. Top Doctor Awards is dedicated to selecting and honoring those healthcare practitioners who have demonstrated clinical excellence while delivering the highest standards of patient care.

Dr. D. Michael Colvard is a highly respected and experienced surgeon, having been in practice for over 25 years. His acclaimed career in medicine began in 1973, when he graduated from Emory University School of Medicine in Atlanta, Georgia. Thereafter, he completed his internship with the Tufts New England Medical Center. Driven to further his knowledge and expertise, Dr. Colvard undertook his residency and fellowship training with the Mayo Clinic.

Dr. Colvard has earned the coveted titles of Diplomate of the American Academy of Ophthalmology, Fellow of the American College of Surgeons, and Fellow of the International College of Surgeons. He is a leading authority in the use of lasers in eye surgery and new intraocular lens technology, and is recognized for his expertise as an educator and innovator in his field. His device, the “Colvard Pupillometer” is used by virtually every outstanding LASIK surgeon nationally and internationally.

Dr. Colvard is renowned as an expert surgeon. He is a founding member of the American College of Surgeons, and he also is the editor and principal contributor of the textbook, “Achieving Excellence in Cataract Surgery”. His meticulous approach to patient care, coupled with his dedication to his work, and contributions in his field makes Dr. D. Michael Colvard, MD, FACS a very worthy winner of a 2018 Top Doctor Award.

Olivia Polar is a Research Analyst for FindaTopDoc responsible for identifying and interviewing physicians that have obtained noteworthy honors and accomplishments in their specialty. Olivia is active in her local Chamber of Commerce and is a volunteer at her local hospital. 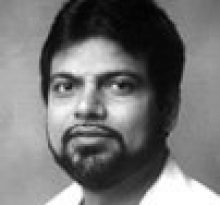 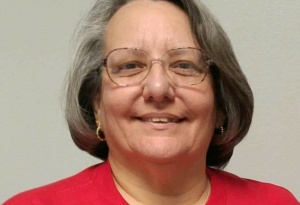 Mary Ruiz Cortez, LVN, a Licensed Vocational Nurse who is retired from practice

November 13, 2019 Karen Johnson Comments Off on Mary Ruiz Cortez, LVN, a Licensed Vocational Nurse who is retired from practice