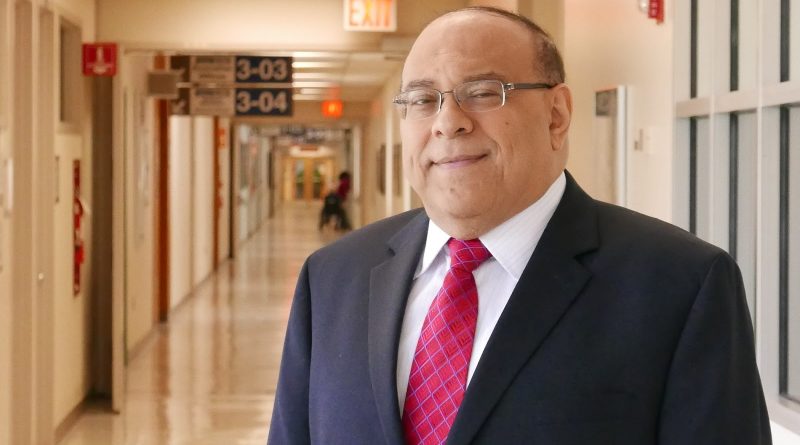 Dr. Abdelsayed is a board-certified and fellowship-trained gastroenterologist.

“More needs to be done in Brooklyn to curtail the spread of hepatitis C. We can make a big difference with early detection and treatment of hepatitis C before it develops into a more serious illness, like hepatocellular carcinoma, a form of liver cancer, or lead to liver failure, which may necessitate liver transplantation” expressed the doctor.

Dr. Abdelsayed served as director of gastroenterology and hepatology at Staten Island University Hospital in New York City. He also maintained a faculty appointment as an associate clinical professor at Yale School of Medicine in New Haven from 2006 to 2016.

As for his current academic appointment, he serves as an Associate Professor of Medicine at NYU Grossman School of Medicine. His ability to teach at such a high level stems from a very long and successful career in the field of medicine, during which time he upheld a successful private practice for eight years in Paterson, New Jersey. He also served in various capacities at hospitals, including chief of the gastroenterology department at Brooklyn’s Methodist Hospital, associate program director of medicine and associate chairman of education at St. Joseph’s Hospital and Medical Center, gastroenterology section chief and program director at Bridgeport Hospital in Connecticut, and chief of gastroenterology and endoscopy at Barnert Hospital. He was also appointed as an associate professor of medicine at the Hofstra Northwell School of Medicine from 2015 until 2016.

A native of Egypt, Dr. Abdelsayed first came to the United States when he was 13. He graduated with his Bachelor of Science degree in Biology from Saint John’s University in 1978. He then went on to earn his medical degree from New York Medical College in Valhalla in 1983.

Furthering his training, he performed his residency in internal medicine at Winthrop University Hospital in 1986, and his fellowship in gastroenterology at Our Lady of Mercy Medical Center in 1989.

The doctor is board-certified in internal medicine and gastroenterology by the American Board of Internal Medicine (ABIM). The ABIM is a physician-led, non-profit, independent evaluation organization driven by doctors who want to achieve higher standards for better care in a rapidly changing world.

Additionally, he is a member of the American Board of Quality Assurance and Utilization Review Physicians, the American College of Healthcare Executives, the American Association of Physician Leadership, and the American Liver Foundation Greater New York Division, Medical Advisory Committee.

With over three decades of experience as a board certified gastroenterologist, he has worked for over a decade as a hepatologist with specific clinical focus on treating liver disease, including hepatitis B and C, alcohol-induced liver disease, and nutritional liver disease. He is also a highly skilled gastrointestinal endoscopist and is proficient in endoscopic and advanced endoscopic procedures, including esophagogastroduodenoscopy, colonoscopy, and endoscopic retrograde cholangiopancreatography. 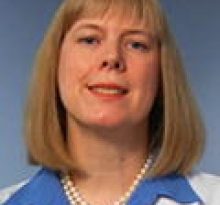