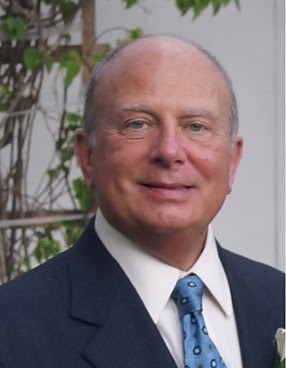 Get to know Neurosurgeon Dr. Giancarlo Barolat, who serves patients in Denver, Colorado.

Neurosurgeon Dr. Barolat is one of the world’s experts in neurostimulation therapy for chronic pain. He is the Medical Director of Barolat Neuroscience in Denver, Colorado, where he utilizes the most advanced neurosurgery techniques, including neurostimulation, to provide pain relief for his patients. His practice is one of the largest in the country, with patients being referred from all over the United States.

Over his four-decade career, the doctor has performed over 8000 neurostimulation procedures and has seen the field develop and change in a number of ways. Considered one of the pioneers of spinal cord stimulation for spasticity and pain management, he is a world leader in the area of neuro-implantable technologies for the management of pain and motor disorders.

With extensive experience with surgical spine procedures, he also functioned as the main pediatric neurosurgeon at Thomas Jefferson University Hospital, operating primarily on newborn infants with hydrocephalus and/or spina bifida. From 1985 to 2004, his practice encompassed cranial and spinal surgery, as well as functional neurosurgery.

“My connection with neurology initially, and with neurosurgery shortly thereafter, stemmed from my dad passing away from a massive stroke. He was in a coma for about two weeks and was hospitalized in a neurology department in Torino, my hometown. At the time, I was in medical school and my inclination was to become a psychiatrist. After spending innumerable hours on the neurology ward, attending to my dad, I became extremely fascinated by the nervous system. That fascination led me to choose the field of neurology and, subsequently, to sign up for a residency in neurosurgery.” stated Dr. Barolat.

Back in 1974, he earned his medical degree from the University of Torino Medical School in Italy. He then completed his residency in neurology at the University of Torino in 1978, before going on to relocate to the United States to complete his fellowship in neurostimulation surgery at Mount Sinai Medical Center in Miami, Florida in 1979. A year later, in 1980, he completed his internship at the Medical College of Wisconsin in Milwaukee.

Wanting to further his training, he subsequently completed his residency in neurology at the Medical College of Wisconsin and his fellowship in spinal cord injury at the VA Medical Center in Milwaukee in 1985.

Neurosurgery is the medical specialty concerned with the prevention, diagnosis, surgical treatment, and rehabilitation of disorders which affect any portion of the nervous system including the brain, spinal cord, peripheral nerves, and extra-cranial cerebrovascular system. Neurosurgeons are doctors who diagnose and treat problems with the nervous system, often by performing surgery on the brain or spine. They treat strokes, tumors, cervical and lumbar disc disease, infections, and head or spinal cord injuries.

Outside of the office, Dr. Barolat has several hobbies, including tennis and photography. He loves spending time with his two German shepherds, Lupo and Niko, as well as with his wonderful wife, Roberta, with whom he likes to travel. 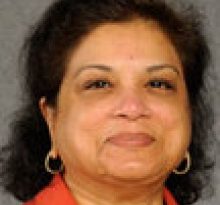 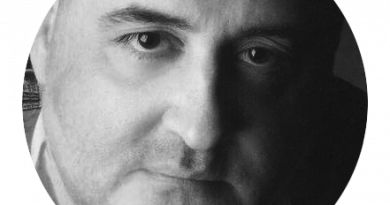 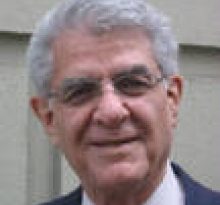