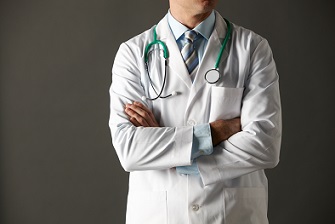 Get to know Dr. Harry D. Simmons, who serves patients in Cleveland, Ohio.

A seasoned general practitioner and pathologist, Dr. Simmons is the Medical Director of the Center for Integrated Therapies in Cleveland, Ohio.

Believing that he would pursue a career in science since high school, he attended the University of Illinois, Urbana, earning a Bachelor of Science in Chemistry in 1960. He then attended the Massachusetts Institute of Technology, earning a Doctor of Philosophy degree in Chemistry in 1966. He then worked at the Technical University of Munich as a NSF Research Fellow (1967-1968). He was offered a job as an evening shift clinical laboratory supervisor at the Kingsbrook Jewish Medical Center in Brooklyn, NY, where he became aware of the correlation of requests for analysis with doctors’ diagnoses of their patient’s symptoms.

An expert in his field, the doctor is board-certified in anatomic pathology by the American Board of Pathology (ABPath). The mission of the ABPath is to promote the health of the public and advance the practice and science of pathology by establishing voluntary certification standards and assessing the qualifications of those seeking to practice the specialty of pathology.

Dr. Simmons has been a General Medical Practitioner in Cleveland, OH, for 25 years, first at New Hope Alternative Therapy Research and more recently at Center for Integrated Therapies, which has remained at its present location for 20 years, where he oversees massage therapists, acupuncturists, reflexologists, and Reiki Practitioners.

Recognized by Marquis Who’s Who Top Doctors for dedication, achievements, and leadership in pathology, Dr. Simmons has been the recipient of the City of Cleveland LGBT Heritage Award for his contributions to the health and wellness of the community, presented on behalf of the Cleveland City Council. He has also been included in the second edition of Who’s Who in Science and Engineering and the 57th and 58th Editions of Who’s Who in America. 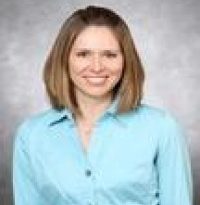 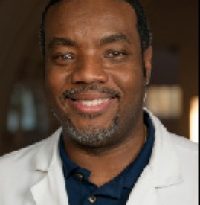 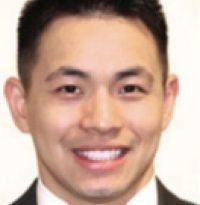