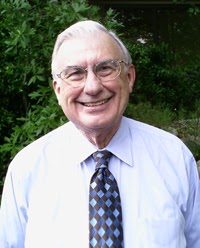 As an established psychiatrist, some of Dr. Logue’s areas of interest include the diagnostic evaluation and treatment of dementia, schizophrenia, bipolar disorders, depressive disorders, and anxiety disorders.

In 2004, he founded Affiliated Mental Health Services, Inc. in Birmingham, Alabama. His multi-leveled mental health practice tailors treatment plans to individual needs, treating children  to age 18 and adults of all ages, focusing on a full spectrum of psychiatric disorders and life problems. Services are provided in a nurturing, comfortable environment, while maintaining the strictest standards of confidentiality and privacy. Patients may indicate a desire or not to discuss their spiritual relationship to their psychiatric needs.

The doctor earned his medical degree from the Medical College of Georgia in Augusta, Georgia in 1963. Following an internship at the University Hospital in Augusta, he practiced general and family medicine for five years. He returned to the Medical College of Georgia for a three-year accredited psychiatric program. After completion of the program, he moved to Birmingham.

In 1974, Dr. Logue organized and opened a psychiatric unit at a major Birmingham hospital. He chaired that department for twelve years and grew it to a 96-bed psychiatric department. He also served as a Director of the Geriatric Behavioral Health Unit at Baptist Medical Center Princeton in Birmingham, and co-founded American Behavioral Benefits Managers, Inc., a noted mental health benefits company serving patients in all 50 states and Canada.

Psychiatry is the medical specialty devoted to the diagnosis, prevention, and treatment of mental disorders. These include various maladaptations related to mood, behavior, cognition, and perceptions. A psychiatrist is a medical doctor who specializes in mental health, including substance use disorders. They are qualified to assess both the mental and physical aspects of psychological problems.

Among his many achievements, Dr. Logue has published two books on mental illnesses, both in an educational novel format: “Fly Me to the Moon – Journey through Mania and Depression” and “Addiction – Yours, Mine and Ours.” He has also lectured regionally and nationally, as well as delivered numerous appearances on television and radio.

During his extensive career, he has been honored with numerous awards and recognitions, including Honorary Assistant Attorney General of the State of Alabama in 1983, Mental Health Professional of the Year Award from the Birmingham Alliance for the Mentally Ill in 1996, Exemplary Psychiatrist Award from the National Alliance on Mental Illness  in 1998 , Listed in Best Doctors of America from 2010 to present, Distinguished Life Fellow by the American Psychiatric Association in 2011, and a Top Psychiatrist by Leading Physicians of the World in 2019.

On a more personal note, his hobbies include reading, writing, flying and magic, though he mostly focuses on reading and writing.

Through his findatopdoc profile, https://www.findatopdoc.com/doctor/2897500-Harry-Logue-Psychiatrist or through Affiliated Mental Health Services, Inc., https://www.psychiatryamhs.com/amhs-providers 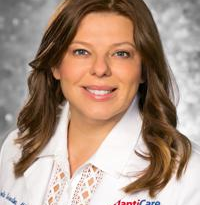 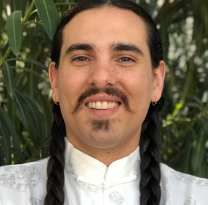 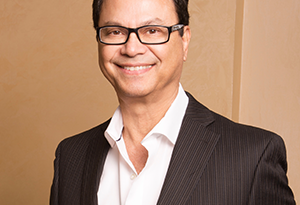