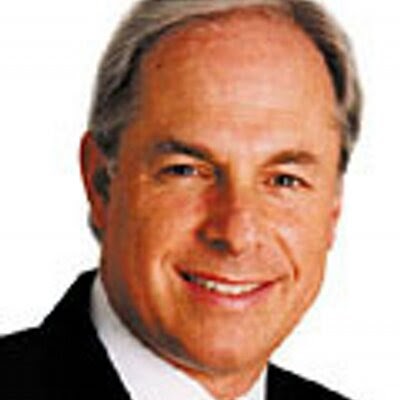 Get to know Ophthalmologist Dr. Harry Grabow, who serves patients in Sarasota, Florida.

Having established his reputation as one of America’s most experienced ophthalmologists, Dr. Grabow specializes in cataract, implant, laser, and vision-correcting refractive surgeries. He was the first eye surgeon in Sarasota, Florida to perform radial keratotomy to correct nearsightedness and astigmatic keratotomy to correct astigmatism.

In private practice since 1976, he founded the Sarasota Cataract Institute in 1984, which later became the Sarasota Cataract & Laser Institute to reflect the addition of laser services. This state-of-the-art facility conducts leading-edge research, including Federal Drug Administration (FDA) studies of new products and techniques. It hosts numerous surgeons each year who travel from all over the world to learn Dr. Grabow’s surgical techniques. His reputation brings him referred patients from other eye doctors, not only to perform difficult and complicated cases, but also to perform surgery on their relatives and even themselves.

In October of 1994, Dr. Grabow opened the Center for Advanced Eye Surgery, which is a free standing ambulatory surgery center in Sarasota, Florida. It is where a number of local surgeons perform a variety of surgical procedures including cataract surgery, corneal surgery, glaucoma surgery, and oculoplastic surgery.

The doctor’s acclaimed career in medicine began after he earned his medical degree from the Georgetown University School of Medicine in Washington, D.C. He then performed his internship at the National Naval Medical Center in Maryland, and his residency in ophthalmology at the Cleveland Clinic in Ohio.

A pioneer in the development of “No-stitch, No-patch, No-needle” cataract surgery, Dr. Grabow has been a consultant to ophthalmic device and equipment manufacturers throughout the world. He has also participated as a Clinical Investigator for FDA studies of new intraocular lenses (IOLs) and devices, including the first soft foldable IOL, the first IOL to correct astigmatism, a multifocal IOL to correct presbyopia (far and near vision), an accommodating IOL to correct presbyopia, an IOL for correcting nearsightedness (myopia), and a device to stabilize loose cataracts (“capsular tension ring”).

Performing implants for vision correction, he participated in the FDA study of the Implantable Collamer Lens (ICL) for the correction of nearsightedness in people ages 21 to 45 and was the first to implant the ICL in Sarasota in 1997. He also implants accommodative (crystalens) and multifocal IOLs (ReSTOR and ReZoom) for the correction of presbyopia, and is certified to perform photorefractive keratectomy (PRK) and LASIK.

Documenting his techniques and results, Dr. Grabow has published numerous articles in professional journals. He has authored and contributed chapters to 23 textbooks, including one in Spanish and another in Italian. He is also on the editorial boards of the Journal of Cataract and Refractive Surgery & Review of Ophthalmology. 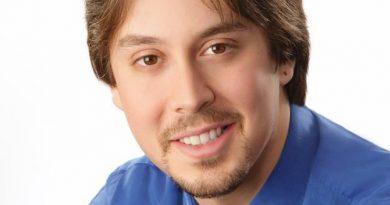