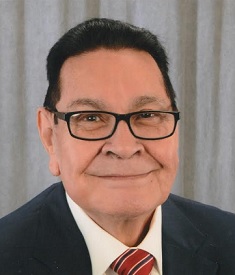 Get to know Psychiatrist and Addiction Medicine Dr. Miguel A. Casillas, who serves the population of Arkansas.

Dr. Casillas has been practicing for more than four decades and is currently serving patients within the Stockton Medical Group Clinics throughout Arkansas, with the Corporate Headquarters in North Little Rock, Arkansas.

Dr. Casillas earned his Masters in Psychology from the University of Texas and his Medical Degree from the National Autonomous University of Mexico, in Mexico City. He completed a 12 month AMA approved rotating internship at the Moncton Hospital an affiliate of Dalhousie Faculty of Medicine in Halifax, Nova Scotia where he served as chief intern. He then moved to Arizona where he practiced Family and Emergency Department medicine and served as Acting Medical Director of the Psychiatric Unit at Yuma Medical Center. In addition, he also accepted the position of Medical Examiner for Yuma County and found time to volunteer as a Deputy Sheriff after completing the Law Enforcement Academy.

After 9 years of practice, he continued his medical training and completed his residency in Psychiatry at a Loyola University affiliated hospitals where he served as senior resident. He practiced General and Forensic Psychiatry in the Chicago, Illinois area for several years. He was later recruited by Psychiatric Institutes of America serving as Medical Director in their hospital inpatient alcohol and drug addiction treatment units in Colorado and Arkansas.

Dr. Casillas and his family settled in the Little Rock, Arkansas area in 1990, where he started his private psychiatric practice. He served as Medical Director for various Adult, Geriatric, and Drug Addiction Inpatient Hospital Units throughout Arkansas. Dr. Casillas is currently the C.E.O, Founder, and Medical Director of seven medication assisted outpatient opioid use disorder clinics across Arkansas. He has plans for further clinic expansion in the near future. Dr. Casillas is a member of the American Psychiatric Association and the American Society of Addiction Medicine.

Learn more about Dr. Miguel A. Casillas here: Through his findatopdoc profile, https://www.findatopdoc.com/doctor/8138273-Miguel-Casillas-Psychiatrist-North-Little-Rock-Arkansas-72117

Or through his Private Practice http://www.stocktonmedgroup.org/ 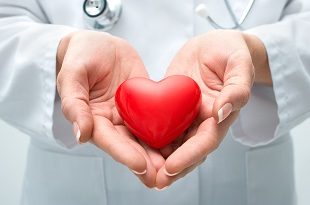