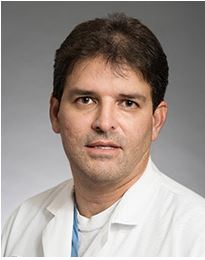 Dr. Roman-Pavajeau is a cardiothoracic, general & vascular surgeon who is currently serving patients at Memorial Hermann Katy Hospital – a hospital in unincorporated Harris County, Texas, near Katy and in Greater Houston. It is a part of the Memorial Hermann Healthcare System.

Dr. Roman-Pavajeau is board-certified in surgery by the American Board of Surgery (ABS). The ABS is an independent, nonprofit organization founded in 1937 to provide board certification to individuals who have met a defined standard of education, training and knowledge in the field of surgery. Surgeons certified by the ABS, known as diplomates, have completed at least 5 years of residency training following medical school, met all ABS training requirements, and successfully completed the ABS examination process.

Dr. Roman-Pavajeau received his medical degree from North University (Universidad del Norte) Faculty of Medicine in Colombia. Thereafter, he went on to complete his residency in general surgery and his fellowship training in thoracic surgery at the Baylor College of Medicine in Houston, Texas.

Dr. Roman-Pavajeau is a Fellow of the American College of Surgeons (FACS).

Cardiothoracic surgery is the field of medicine involved in surgical treatment of organs inside the thorax – generally treatment of conditions of the heart and lungs. General surgery is a surgical specialty that focuses on abdominal contents including the esophagus, stomach, small bowel, colon, liver, pancreas, gallbladder, appendix and bile ducts, and often the thyroid gland. Vascular surgery is a surgical subspecialty in which diseases of the vascular system (arteries, veins and lymphatic circulation) are managed by medical therapy, minimally-invasive catheter procedures, and surgical reconstruction. Dr. Roman-Pavajeau is a renowned expert in all of these types of surgical specialties.

Through his findatopdoc profile, https://www.findatopdoc.com/doctor/1896717-Jaime-Roman-pavajeau-cardiothoracic-surgeon-Katy-TX-77493 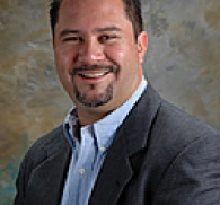 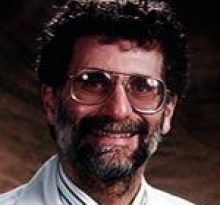 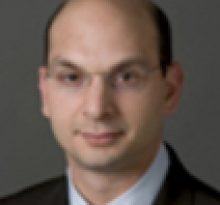 David A Sami MD, a Ophthalmologist practicing in Orange, CA

September 9, 2019 Calvin Smith Comments Off on David A Sami MD, a Ophthalmologist practicing in Orange, CA