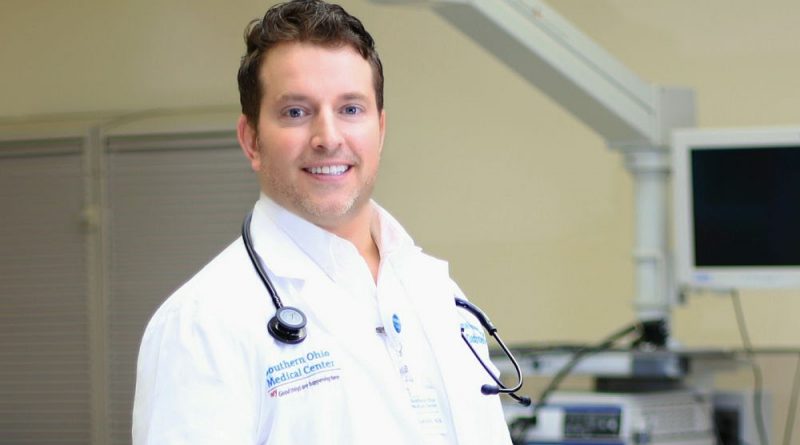 Dr. Houghton is a thriving gastroenterologist who treats both gastrointestinal and liver diseases. He can be found on staff at Southern Ohio Medical Center, where he is the Senior Medical Director of Gastroenterology.

Southern Ohio Medical Center is a 248-bed 501(C)(3) not-for-profit hospital in Portsmouth, Ohio, providing emergency and surgical care, as well as a wide range of other health-care services. In the community since 1954, it is the mission of the hospital to truly make a difference in the lives of patients, employees, and the surrounding community.

Priding himself on carefully listening to his patients and their concerns, Dr. Houghton treats all who come to see him with equal respect, regardless of their life circumstances. Each year, he performs over 1,000 upper endoscopies and colonoscopies, while still maintaining a meticulous examination. His adenoma detection rate (ADR), the most important metric during colonoscopies, is 52%, which is exceptional.  He puts safety first in all of his work and has to show for it an extremely low complication rate.

Born and raised in New Jersey, he earned his medical degree from New Jersey Medical School in 2002. He then went on to complete his residency in internal medicine and his fellowship in gastroenterology at the Robert Wood Johnson University Hospital in 2005 and 2008, respectively.

Shortly thereafter, he became board-certified in both internal medicine and gastroenterology by the American Board of Internal Medicine, a physician-led, non-profit, independent evaluation organization driven by doctors who want to achieve higher standards for better care in a rapidly changing world. He has maintained his board certification in both fields since that time.

Since 2012, Dr. Houghton has been serving as an Adjunct Clinical Assistant Professor of Internal Medicine at the Ohio University Heritage College of Osteopathic Medicine. 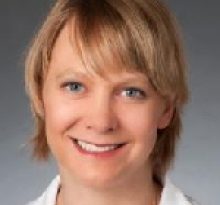 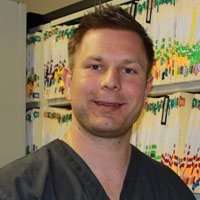 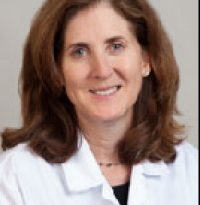