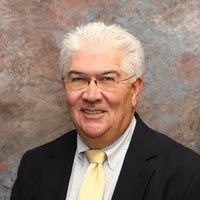 In addition to tending to patients at his private practice, Dr. Walsh can be found on staff at AdventHealth Palm Coast, formerly Florida Hospital Flagler. It is a proud member of the AdventHealth network with a mission to extend the healing ministry of Christ to individuals and neighbors in Flagler County.

Vascular surgery is a surgical subspecialty in which diseases of the vascular system, including the arteries, veins, and lymphatic circulation, are managed by medical therapy, minimally-invasive catheter procedures, and surgical reconstruction. A vascular surgeon diagnoses, treats, and manages conditions in the arteries and veins, also called the blood vessels. These specialists treat a range of health problems, from spider and varicose veins to life-threatening aneurysms, and can help patients manage chronic conditions throughout their lives.

Through his findatopdoc profile, https://www.findatopdoc.com/doctor/2277260-John-Walsh-Vascular-Surgeon or through his website, http://www.johnawalshmd.com/ 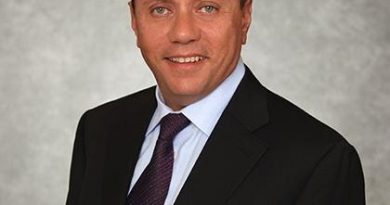 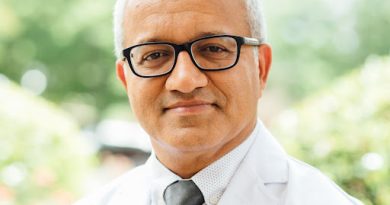 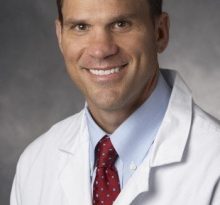