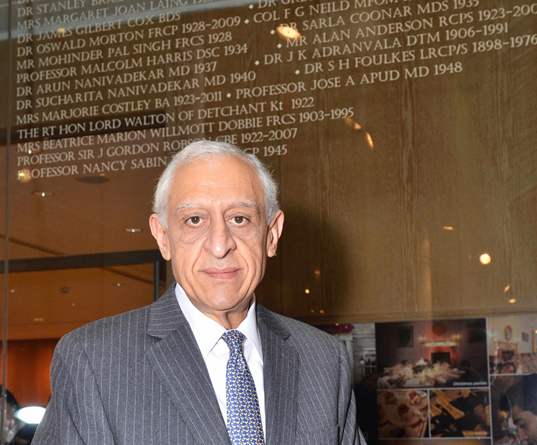 With more than 40+ years of experience in his field, Dr. Apud is a board-certified psychiatrist who is affiliated with Inova Fairfax Hospital in Falls Church, Virginia.

Inova Fairfax Hospital is a 923-bed tertiary care hospital providing most medical and surgical specialties and housing Northern Virginia’s only Level 1 Trauma Center and the nation’s fifth-busiest obstetrics program. It is the largest hospital in Northern Virginia and the flagship hospital of Inova Health System.

A clinical researcher with superb medical skills, administrative talent, and great scholastic dexterity, Dr. Apud also serves as a Clinical Professor of Psychiatry and Behavioral Sciences at the George Washington University School of Medicine & Health Sciences in Washington, D.C. In addition, he is a former Director of the Psychopharmacology Division and Consultation Service, and Head of Tardive Dyskinesia Unit at the Commission on Mental Health Services, St. Elizabeths Hospital, Washington D.C., where he was also a faculty at their Psychiatry Residency Program. Furthermore, he served as an Adjunct Professor of Neurosciences at Georgetown University and as a Clinical Director for the Clinical Brain Disorders Branch of the National Institute of Mental Health in Bethesda, Maryland.

The doctor is board-certified in psychiatry by the American Board of Psychiatry and Neurology, which is a not-for-profit corporation dedicated to promoting high quality patient care for the public through the initial and continuing certification of psychiatrists and neurologists. He specializes mainly in treatment-resistant psychiatric disorders and medication-induced movement disorders other than severe psychotic disorders, as well as mood and anxiety disorders.

Upon relocating to the United States in 1987, he became a Visiting Professor of Pharmacology at the Fidia Georgetown Institute for the Neurosciences at Georgetown University. He later coursed his internship and first two years of residency in psychiatry at St. Elizabeths Hospital in Washington, D.C. between 1991 and 1994 and completed his additional residency and fellowship in neuropsychiatry at the Neuropsychiatry Branch of the National Institute of Mental Health between 1994 and 1998.

Recognized for his clinical and academic achievements, the doctor has won many awards throughout his career, even as early as his psychiatric residency, where he received two national honors: the American Psychiatry Association/Burroughs Wellcome Award and the NIMH/Upjohn Most Outstanding Resident Award. He also received the CEDIQUIFA Award in Pharmacology, was honored as Illustrious Visitor by his Alma Mater, and was inducted in the Wall of Honor of the Royal Society of Medicine in Great Britain where he is a Life Fellow. He also received numerous awards from the NIMH and NIH Directors during his tenure at the National Institute of Mental Health. Over the years, he has also been an invited speaker and presenter at a number of important national and international scientific venues.

With well-deserved recognition in the field of medicine and pharmacology after many years of dedication to academia and research, Dr. Apud’s scientific portfolio includes almost 100 scientific papers in the areas of neuropsychopharmacology, schizophrenia, and pharmacogenetics published in national and international journals. Among his professional affiliations, he is a member of the American Medical Association, the Society for Neuroscience, the American Society of Clinical Psychopharmacology and the Royal Society of Medicine.

Psychiatry is the medical specialty devoted to the diagnosis, prevention, and treatment of mental disorders. These include various maladaptive behaviors related to mood, behavior, cognition, and perceptions. A psychiatrist is a medical doctor who specializes in mental health, including substance use disorders. They are qualified to assess both the mental and physical aspects of psychological problems. 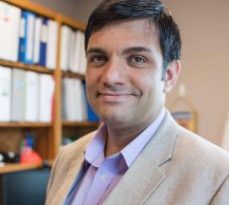 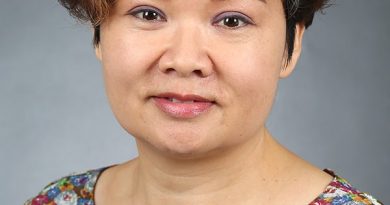 Wen Xiong, MD, FACR, a Rheumatologist with Humane Center for Arthritis and Rheumatism 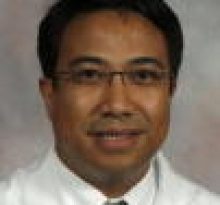