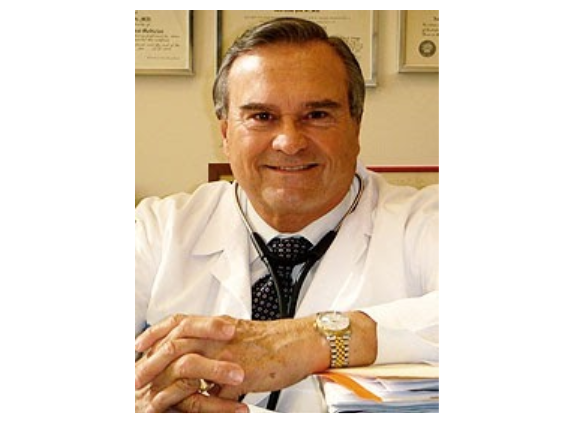 Dr. Pita is a skilled endocrinologist who has been in private practice in Miami, Florida since 1976. He treats conditions such as type I and II diabetes, thyroid disorders, as well as other endocrine & metabolic disorders (including osteoporosis, bone densitometry, diabetes growth and development disorders, diabetes dyslipidemias, diabetes polycystic ovary syndrome, diabetes hirsutism, diabetes obesity, diabetes infertility, diabetes menopause, and diabetes menstrual irregularities).

Born in Havana, Cuba, Dr. Pita arrived in the United States in 1961 at the age of fifteen. He completed his undergraduate studies at the Georgia Institute of Technology in Atlanta, Georgia, obtaining a Bachelor of Science (BS) degree in Chemistry in 1967, with highest honors.

Thereafter, he attended the Washington University School of Medicine in St. Louis, where he graduated at the top of his class in 1972. He returned to the University of Miami Jackson Memorial Hospital, where he completed his residency and was Chief Medical Resident in Medicine between 1972 and 1974. He then went to the National Cancer Institute in Bethesda, Maryland, where he was a Fellow in Endocrinology between 1974 and 1976.

In 2002, Dr. Pita attended the University of Miami Business School, where he obtained a Master of Business Administration (MBA) degree, again graduating with highest honors. He has held multiple leadership positions at Mercy Hospital in Miami, being Chief of Medicine between 1987 and 1991, President of the Medical Staff between 1992 and 1993, and member of the Board of Trustees of Mercy Hospital from 1993 to 2002. He has also held multiple leadership positions in both local and national healthcare organizations, including Chairmanship of the Mercy Health Board between 1997 and 2002 and Chairman of the Board of Doctor Care between 2002 and 2004.

Among the doctor’s most notable achievements, he is board-certified in internal medicine and endocrinology, diabetes & metabolism by the American Board of Internal Medicine, which is a physician-led, non-profit, independent evaluation organization driven by doctors who want to achieve higher standards for better care in a rapidly changing world.

Recognized as an expert in his field, he has published multiple articles in the areas of endocrinology and diabetes. He has also published a book in Spanish for the Hispanic patient with type 2 diabetes.

Endocrinology is a branch of biology and medicine dealing with the endocrine system, its diseases, and its specific secretions known as hormones. Endocrinologists have the training to diagnose and treat hormone imbalances and problems by helping to restore the normal balance of hormones in the body. The common diseases and disorders of the endocrine system that endocrinologists deal with include diabetes mellitus, as well as adrenal, pituitary, and thyroid disorders, among others.

On a more personal note, Dr. Pita married his wife, Patricia, in August of 1967. He has three children, Julio, Yvette, and Victor, and nine grandchildren. When he is not busy with his practice, he enjoys spending time with his family, playing golf, and swimming.

Through his findatopdoc profile, https://www.findatopdoc.com/doctor/2997267-Julio-Pita-Doctor or through his private practice, http://www.drjuliopita.com/drpita-eng.php 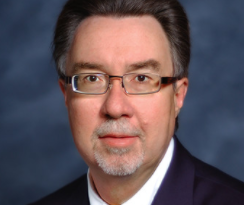 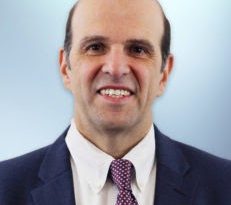