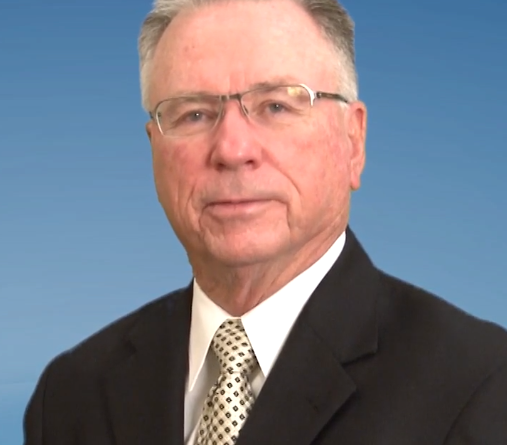 A highly-trained podiatrist, Dr. Mactavish has had the honor of treating patients in the Houston and surrounding communities since 1974. He is a Partner at Foot and Ankle Centers of North Houston.

Foot and Ankle Centers of North Houston is a leading podiatry practice for the treatment of foot and ankle problems ranging from tendonitis, bunions, (heel, foot or ankle) pain, ankle sprains, ingrown toenails, plantar fasciitis, and fractures to the most complex surgeries. The foot doctors are the experts in podiatric care and are nationally-recognized for their expertise in foot and ankle surgery. With patients ranging from infants to the elderly, their goal is to provide the highest quality services to patients and the community in the most cost effective manner. They are especially interested in helping athletes maintain foot and ankle health to effectively pursue their goals.

Locally, Dr. MacTavish has served on the Board of Directors for Northgate Country Club, Chief of Medical Staff at Texas Outpatient Surgical Center, and on various committees at Houston Northwest Medical Center Hospital. He has also served as chairman of numerous committees within both the Texas and American Podiatric Medical Associations.

A prominent podiatric physician and surgeon in the Northwest Houston area, Dr. Mactavish has been recognized as a civic and podiatric political leader. He was honored in the Top 100 VIP podiatrists in the United States and has also been a delegate of the APMA for the past three decades. In 2008, he was voted by his peers as one of Houston’s best 273 physicians in the Health and Fitness Sports Magazine’s “Doctors’ Choice” edition.

Residing in the Houston area, Dr. Mactavish and his wife, Michelle, have four children. He enjoys boating, golfing, fishing, hunting, and spending time with his family in his spare time. He also enjoys traveling and his favorite place to vacation is in Europe.

Learn More about Dr. Lawrence S. Mactavish:
Through his findatopdoc profile, https://www.findatopdoc.com/doctor/1732179-Lawrence-Mactavish-Podiatrist-Foot-and-Ankle-Specialist or through Foot and Ankle Centers of North Houston, https://footanklecenter.net/larry-mactavish 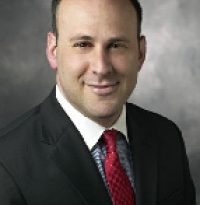 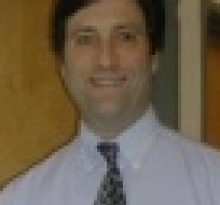