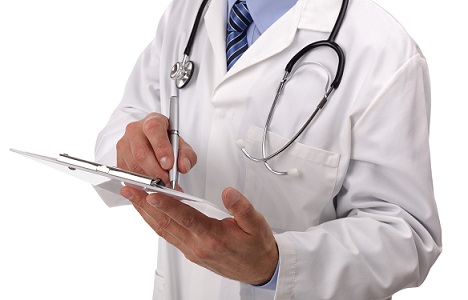 Jeffrey Port, MD, Thoracic and Cardiac Surgeon at Weill Cornell Medicine Cardiothoracic Surgery, and affiliated to the New York Presbyterian/Weill Cornell Medical Center, has been named a 2018 Top Doctor in New York City, New York. Top Doctor Awards is dedicated to selecting and honoring those healthcare practitioners who have demonstrated clinical excellence while delivering the highest standards of patient care.

Dr. Jeffrey Port is a highly experienced surgeon, having been in practice for over 27 years. His medical career started in 1991 when he graduated from the New York University School of Medicine. He later completed a residency at the New York University Medical Center, followed by a fellowships at the Memorial Sloan-Kettering Cancer Center, also in New York City.

Alongside his practice, Dr. Port also serves as Professor of Clinical Cardiothoracic Surgery at the Weill Cornell Medical College. He is also involved in cutting edge research in his role as Co-Founder and Chairman of Angiocrine Bioscience. His dedication and expertise makes Dr. Jeffrey Port a very worthy winner of a 2018 Top Doctor Award. 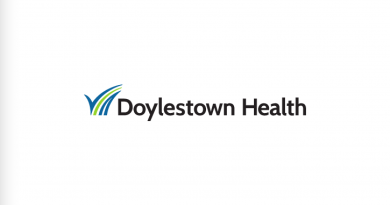 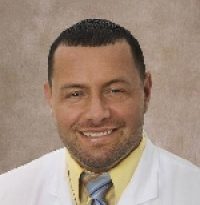 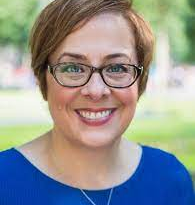