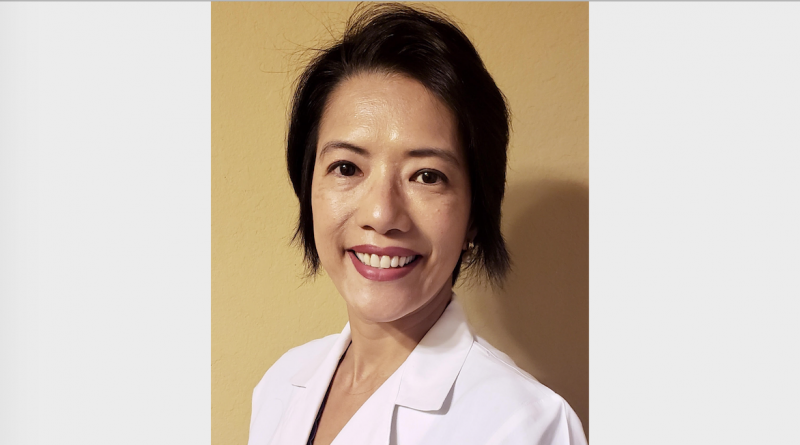 At present, the doctor is an active medical staff at Houston Methodist Hospital of Sugar Land and Memorial Hermann Sugar Land. She was a former Chairman of the joint departments of Obstetrics/Gynecology and Pediatrics at OakBend Medical Center

After earning her medical degree from the University of Santo Tomas in Manila, Philippines in 1995, Dr. Capocyan went on to complete her first residency training in obstetrics and gynecology in the Philippines and engaged in private practice before moving to the United States. She completed her second residency training at Texas Tech University Health Sciences Center where she received numerous awards and served as the chief resident in her senior year.

Dr. Capocyan is a member of several medical societies and professional organizations, including the American College of Obstetricians and Gynecologists, the Texas Medical Association and the Fort Bend Medical Society.

On a more personal note, Dr. Capocyan and her family live in Sugar Land. She is married to a geriatrics medicine specialist and they have two sons together. She enjoys running, dancing and traveling.

Through her findatopdoc profile, https://www.findatopdoc.com/doctor/391235-Lorelei-Capocyan-ob-gyn-obstetrician-gynecologist-Odessa-TX-79763 or through her private practice, http://www.loreleicapocyanmd.com/p/our-physician.html 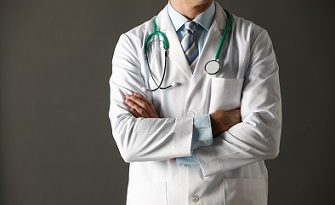 Victor Turow, MD, a Pediatrician with Turow and Tierney Pediatrics