At Arthritis Specialists, Dr. Morell specializes in the treatment of rheumatology-related diseases, or those involving joints, tendons, ligaments, and associated structures. He works to manage inflammation, pain, and joint destruction in patients in New Hartford, New York, and the surrounding Mohawk Valley.

Within his private practice, the doctor offers treatment in the forms of over-the-counter medications, injectable medications, and infusion of medications. His state-of-the-art infusion suite is where patients can receive intravenous infusions in a personal, private setting. He also helps patients with balance issues resulting from rheumatological issues, thereby preventing falls that can cause serious damage.

A native of Puerto Rico, Dr. Morell earned his medical degree from Ponce Health Sciences University in Puerto Rico in 1992. Thereafter, he went on to complete his internship, residency in internal medicine, and fellowship in rheumatology at Albany Medical Center.

From 2001-2012, he served as the Director of the Fibromyalgia Clinic at Sitrin Healthcare Center in New Hartford. In 2006, he was appointed the official Rheumatologist for the New York State Correctional Departments Telemed Clinic, a unique program that is telemed-based to better manage the inmate population’s medical needs.

Among his most notable achievements, Dr. Morell has written a book, available on Amazon and in the office, about fibromyalgia, called “Fibromyalgia – Unification Theory; Connecting the Dots.”

Through his findatopdoc profile, https://www.findatopdoc.com/doctor/3542066-Martin-Morell-Rheumatologist or through Arthritis Specialists, https://drmorellcares.com/ 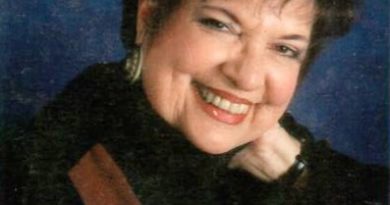 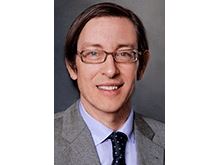 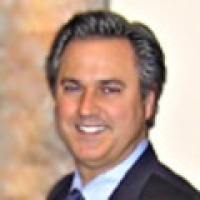