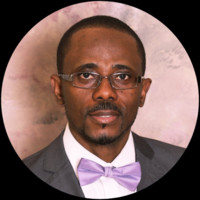 Get to know Psychiatric-Mental Health Nurse Practitioner, Martins Akhibi, who serves patients in the State of New Jersey.

Martins is a board-certified psychiatric-mental health nurse practitioner with the ability to provide medication and psychotherapy to patients across the lifespan of ages 6 and over. He is currently serving patients at Positive Impact Behavioral Health Services, LLC in New Jersey. He is also affiliated with Greystone Park Psychiatric Hospital, Endeavor House North, and other community mental health hospitals.

What motivates him at the start of each day is the comprehension that someone is in need of his help. He strives to make a difference in the lives of his patients by listening to them and centering the goal of treatment around their individual needs.

When he came to the United States from Nigeria in 2007, Martins started his nursing career as a certified nursing assistant. He quickly learned that it was something that he wanted to pursue even though he had difficulty accepting the profession initially because of his cultural background (where it is not popular for a man to be a nurse) and his bachelor’s degree in Accounting from the University of Ado-Ekiti in Nigeria.

Upon discovering that you do not have to necessarily be a male or female to be able to care for someone in need of medical care, he got his licensed practical nurse certificate in 2011. However, he had a difficult time getting a job because people said there were efforts by governments at a time to eradicate the LPN certification in New Jersey. This is what drove him back to school to obtain his Bachelor of Science in Nursing (BSN) degree from Fairleigh Dickinson University in 2014. A year later, he earned his RN license.

After working in a nursing home and a psychiatric hospital for quite some time, Martins quickly found a new passion for mental health and saw a need where his skills could be fully utilized. He went back to school in 2016 and earned his Master of Nursing (MSN) degree from Fairleigh Dickinson University in 2019.

In order to stay up to date in his field, he remains a member of the American Nurses Association, the Society of Psychiatric Advanced Practice Nurses, and the National Black Nurses Association. His research interests include the impact of stimulants on the treatment of ADHD and ADD, and the impact of cannabis on psychotropic medication for individuals with mental health problems.

Among his many accomplishments, he has earned the Image of Nursing Award from Essex County Vocational Technical School, the Florence Nightingale Award, and the Nurse of the Year Award from the Northern New Jersey Black Nurses Association. He attributes his success to his willingness to learn from anyone – old or young, his determination to persevere, the support of his friends and well-wishers, as well as the prayers of his family, especially his mother.

Psychiatric nursing or mental health nursing is the appointed position of a nurse who specialises in mental health and cares for people of all ages experiencing mental illnesses or distress. These include: schizophrenia, schizoaffective disorder, mood disorders, anxiety disorders, personality disorders, eating disorders, suicidal thoughts, psychosis, paranoia, and self-harm. In the United States, a psychiatric-mental health nurse practitioner is an advanced practice registered nurse trained to provide a wide range of mental health services to patients and families in a variety of settings.

On a more personal note, Martins is married. When he is not working, he enjoys reading. His favorite place to vacation is Disneyland in Orlando, Florida and his favorite type of music is country. When asked who he would like to meet, he answered Former President Barack Hussein Obama.

Through his online profile, https://todaysnurse.org/network/index.php?do=/4144853/info/ 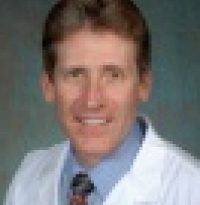 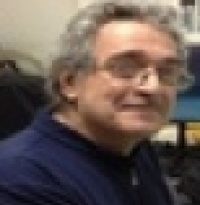 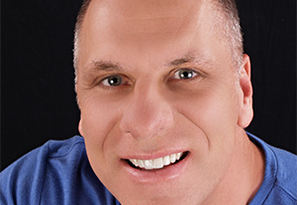