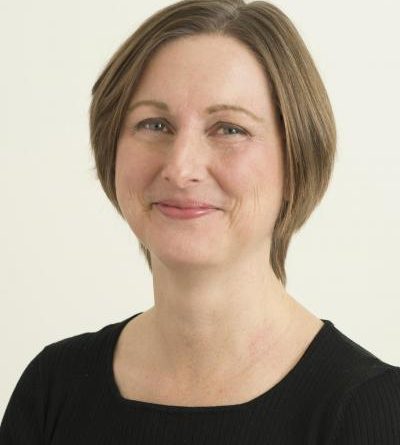 Dr. Marin practices office gynecology and gynecologic surgery at New York Physicians, a private group practice with a clinical staff of preeminent physicians representing multiple specialties in internal medicine, allergy-immunology, obstetrics-gynecology, endocrinology, gastroenterology, rheumatology, and orthopedic surgery. The multispecialty group of dedicated physicians remain committed to providing high quality health care and treating their patients with the whole person in mind. Dr. Marin is also an Adjunct Assistant Clinical Professor of Obstetrics and Gynecology with Mount Sinai Hospital. It is there that she performs surgeries and trains residents and fellows in gynecologic surgery and minimally invasive surgery, including advanced laparoscopic surgery.

Back in 2002, Dr. Marin limited her practice to gynecology in order to concentrate on her areas of special expertise, including laparoscopic surgery, endometriosis, chronic pelvic pain, the treatment of fibroids and menopause management. In 2007, she became a nationally certified menopause practitioner.

Dr. Marin is a Fellow of The American Congress of Obstetricians and Gynecologists (ACOG).
Fellows of ACOG are board certified ob-gyns whose professional activities are devoted to the practice of obstetrics and/or gynecology, who possess unrestricted licenses to practice medicine, and who have attained high ethical and professional standing.

Gynaecology or gynecology is the medical practice dealing with the health of the female reproductive systems and the breasts. Outside medicine, the term means “the science of women”. As a gynecologist, Dr. Marin diagnoses, treats, and helps prevent diseases of the female reproductive system. She encourages women to seek medical attention if they are experiencing any uncomfortable symptoms and continuously stresses “It is not in your head, it is in your pelvis and it can be treated.”

Through her findatopdoc profile, https://www.findatopdoc.com/ or through New York Physicians, https://newyorkphysicians.com/melanie-l-marin-md.html 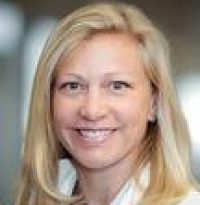 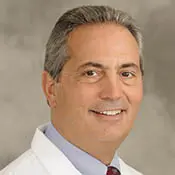 Ernest A. Benedetto, MD, a Dermatologist with Dermatologic SurgiCenter 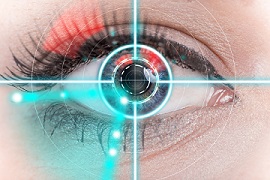