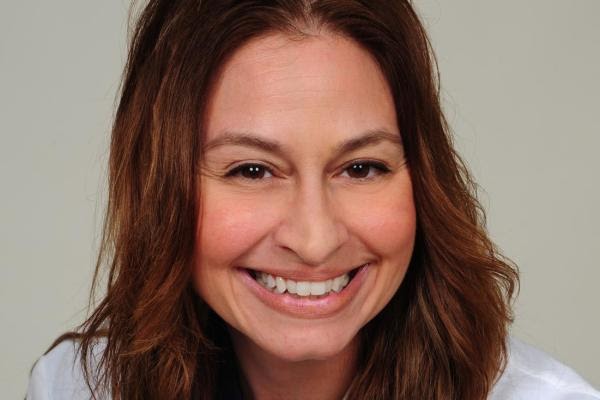 Dr. Weinstein is a caring and compassionate obstetrician-gynecologist who has been practicing medicine for over two decades. She is self-employed in Paramus, New Jersey.

Considered an expert in VBAC deliveries, she is committed to adhering to a birth plan as long as it is medically practical. Locally, she is affiliated with Hackensack Meridian Health Hackensack University Medical Center.

A 1996 graduate of New York Institute of Technology College of Osteopathic Medicine, Dr. Weinstein went on to further her training. She performed her internship and residency in obstetrics and gynecology at Catholic Medical Center of Brooklyn & Queens in 1997 and 2000, respectively.

A member of the American College of Obstetricians and Gynecologists, the doctor is board-certified in obstetrics and gynecology by the American Osteopathic Board of Obstetrics and Gynecology (AOBOG). The AOBOG is an organization that provides board certification to qualified Doctors of Osteopathic Medicine (D.O.) who specialize in the care of the female reproductive tract and children during the course of pregnancy, childbirth, and the postnatal period (obstetricians) and to qualified Doctors of Osteopathic Medicine who specialize in the diagnosis and treatment of diseases of the female reproductive tract (gynecologists).

In the past, Dr. Weinstein has appeared as a guest speaker on Montel Williams and another local NYC talk show.

Through her findatopdoc profile, https://www.findatopdoc.com/doctor/2070471-Melissa-Weinstein-OB-GYN-Obstetrician-Gynecologist or through Hackensack Meridian Health, https://doctors.hackensackmeridianhealth.org/provider/Melissa+A+Weinstein/1591233 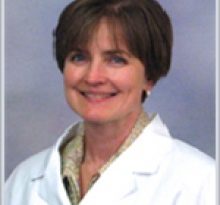 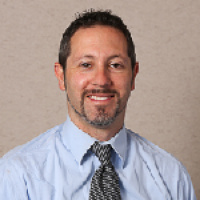 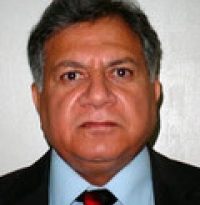