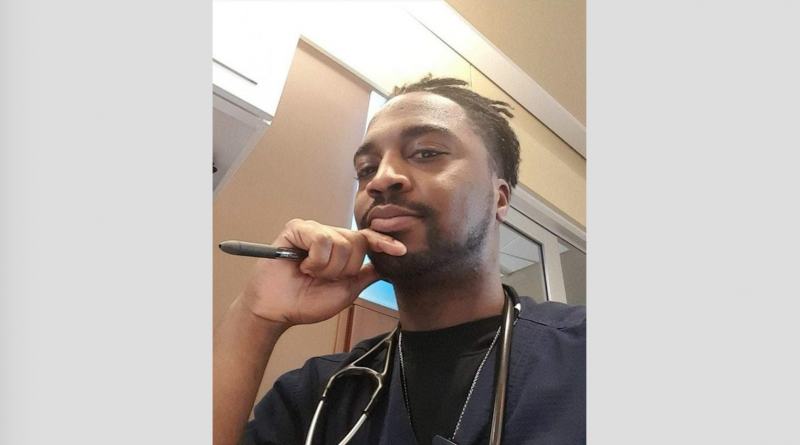 Get to know Registered Nurse Michael A. Darden Jr., who serves patients in Dayton, Ohio.

Specializing in advanced care/step-down nursing and critical care nursing, Michael is a well-versed registered nurse who can be found on staff at Miami Valley Hospital in Dayton, Ohio.

After graduating with his high school diploma from Chaminade Julienne High School, Michael went on to earn his Associate’s Degree in Nursing (ADN) from Sinclair Community College in 2014. Throughout his years in nursing, he trained student nurses CC rotation at Kindred Hospital, as well as trained student nurses from Cedarville on the Trauma Stepdown Unit.

When Michael was in high school and unsure of his future career choice, he took an aptitude test which showed a 97% likelihood that he should go into and would succeed in the medical field. It was not wrong either because now he cannot see himself doing anything else. The reason he chose nursing over other healthcare careers is the hands-on work and time spent caring and helping patients, as well as the multitude of directions he can go with his nursing career.

To advance his professional efforts, he holds certificates in Advanced Cardiac Life Support (ACLS) and Basic Life Support (BLS – not intended for postnominal use). Among his various achievements, he was nominated for a DAISY Award and recognized as Novice of the Year at Kindred Hospital.

A registered nurse (RN) is a nurse who has graduated from a nursing program and met the requirements outlined by a country, state, province or similar licensing body to obtain a nursing license. RNs fulfill a variety of job duties. In addition to their primary role in treating and caring for patients, their responsibilities also include educating patients and the public about a variety of medical conditions, as well as providing emotional support and advice to the families of their patients. Other RN job functions include leadership, research, performing diagnostic tests and analyzing results, operating medical equipment, administering medications, recording patients’ symptoms and medical histories, and assisting with patient rehabilitation and follow-up.

Through his online profile, https://todaysnurse.org/network/index.php?do=/4143488/info/ 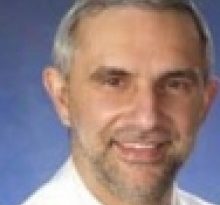 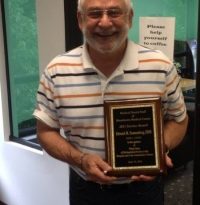