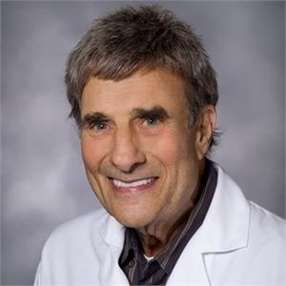 Dr. Benjamin, a board-certified and fellowship-trained obstetrician-gynecologist, is the owner of a private practice gynecologic surgical center in Fort Lauderdale, Florida. In continual practice since 1975, he has accumulated vast experience in first and second-trimester abortion, in-office tubal sterilization, and abortion pill care. He also provides gynecology patients with the full spectrum of minor gynecological surgery.

Over the course of time, Dr. Benjamin has become increasingly specialized in office gynecologic surgery and introduced many innovations to the community. His practice has developed the reputation as the center of last resort for difficult and complicated cases. It is there that he adheres to the standards of care for abortion of the American College of Obstetrics and Gynecology and the National Abortion Federation.

The doctor’s acclaimed career in medicine began in 1967 after he earned his medical degree from the SUNY Downstate Health Sciences University in New York City, New York. He then went on to complete his internship at the Long Island Jewish Medical Center, followed by his residency in obstetrics and gynecology at Queens Hospital Center. From 1971 until 1973, he served as an obstetrician and gynecologist in the USN.

Having developed a special sensitivity to the emotional needs of women, he is board-certified in obstetrics and gynecology by the American Board of Obstetrics and Gynecology, which is a non-profit organization that provides board certification for practicing obstetricians and gynecologists in the United States and Canada.

Working constantly to be knowledgeable in all new techniques and procedures that are available in his field, Dr. Benjamin is a Fellow of the ACOG and several surgical societies.

Through his findatopdoc profile, https://www.findatopdoc.com/doctor/1209226-Michael-Benjamin-Doctor or through his private practice, https://drbenjamin.com/about-us/ 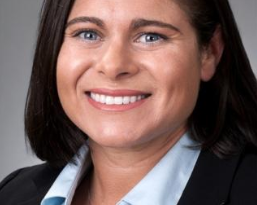