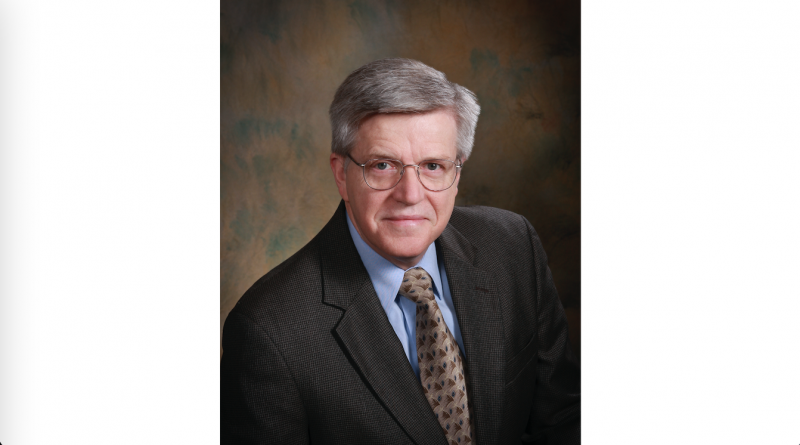 A high volume, full spectrum cardiothoracic surgeon, Dr. Brothers has practiced at Louisiana Heart, Lung and Vascular Institute at East Jefferson General Hospital for 40 years since completing his training. He has performed thousands of cardiac, chest, and vascular procedures and is considered by many to be the most experienced lung surgeon in the gulf south region.

An authority in his field, he is a recognized innovator in the fields of muscle sparing thoracotomy, small port access surgery for lung cancer, and minimally invasive cardiac surgery ablation of atrial fibrillation arrhythmia.

Back in 1971, Dr. Brothers graduated with his Bachelor of Science degree in Nuclear Engineering with Honors from North Carolina State University. He then went on to earn his medical degree from the University of North Carolina School of Medicine at Chapel Hill in 1974. As for his training, he attended two years of general surgical internship and residency at the University of Colorado, and completed three years of general surgery training at St. Joseph’s Hospital in Denver, where he served as Chief Resident in 1979.

Two years later, in 1981, he attained board certification in surgery through the American Board of Surgery (ABS). The ABS is an independent, non-profit organization located in Philadelphia, Pennsylvania, founded for the purpose of certifying surgeons who have met a defined standard of education, training, and knowledge.

Completing his training in cardiothoracic surgery at the University of Texas SW in Dallas, Dr. Brothers became Chief Resident at the sprawling Parkland Hospital campus in 1981. A year later, in 1982, he attained board certification in thoracic and cardiac surgery through the American Board of Thoracic Surgery, an American surgical organization devoted to surgery of the chest.

A Distinguished Graduate of the United States Air Force Air War College, Dr. Brothers served over twenty years in the Louisiana Air National Guard where he rose to the rank of Colonel. His career reserve assignments included F-15 fighter squadron flight surgeon, medical group commander, and Louisiana state air surgeon. He finished his career as a joint staff director in the Joint Force Headquarters, Louisiana National Guard. In addition to numerous overseas deployments, he served as the medical air operations commander when called to active duty for six months in the aftermath of Hurricane Katrina.

Cardiothoracic surgery is the field of medicine involved in the surgical treatment of organs inside the thorax. Cardiothoracic surgeons are medical doctors who specialize in surgical procedures inside the thorax, which may involve the heart, lungs, esophagus, and other organs in the chest. Alongside performing surgery, they also diagnose and treat diseases of these organs.

Well respected in the medical field, Dr. Brothers was one of the first physician surgeons credentialed by M.D. Anderson Cancer Center during their previous affiliation with East Jefferson General Hospital. He was recognized as a Health Care Hero by New Orleans City Business Magazine in 2008.

Through his findatopdoc profile, https://www.findatopdoc.com/doctor/2361812-Michael-Brothers-Thoracic-Surgeon, through his website, http://www.lungcancersurgery.net/bio.html or through East Jefferson General Hospital, https://ejgh.org/physician/michael-brothers-md/ 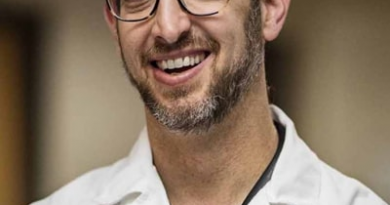 Erik Shaw, DO, a Physiatrist with Shepherd Spine and Pain Institute