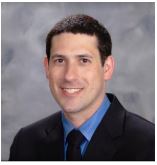 Get to know General Surgeon Michael Sutker, who serves the Dallas, Texas area.

Michael Sutker graduated from Plano Senior High School in Plano, Texas. He attended the University of Texas in Austin, where he received his undergraduate degree in Plan II Honors.  He then went on to receive his Medical Degree from the University of Texas Southwestern Medical School in 2008 in Dallas, Texas. Following graduation, Dr. Sutker completed his general surgical internship and residency training at the same University. Wanting to further his education, he did a minimally invasive and bariatric surgery fellowship at the University of California in San Francisco.

Dr. Sutker is board-certified by the American Board of Surgery. He is a member of several professional organizations including the Dallas County Medical Society, the Texas Medical Association, the American Medical Association, and the Society of American Gastrointestinal and Endoscopic Surgeons. Additionally, he is a Fellow of the American College of Surgeons and a Fellow of the American Society for Metabolic and Bariatric Surgery. Dr. Sutker opened his practice, Michael Sutker, M.D., P.A., at Medical City Dallas in 2014. His practice is one of several that form Surgical Consultants of Dallas, LLC. Furthermore, he is the Medical Director of the Robotic Surgery Program at Medical City Dallas Hospital, as well as Chairman of the Advanced Clinical Advisory Board.

Dr. Sutker attributes his success to his availability, training, and hard work. In his spare time, he enjoys spending quality time with his family.

Through his findatopdoc profile, https://www.findatopdoc.com/doctor/Michael-Sutker-General-Surgeon-Dallas-TX-75230 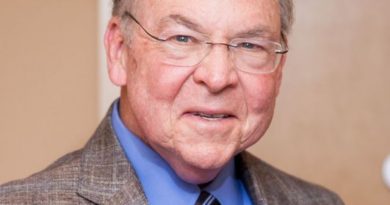 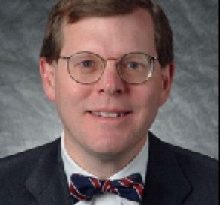 May 4, 2019 Martin Owens Comments Off on Dr. Brett Gemlo MD, a Colon and Rectal Surgeon practicing in Saint Paul, MN