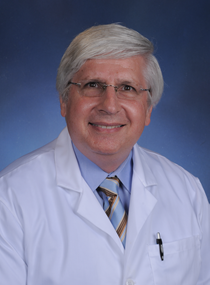 Get to know Neurologist and Internist Dr. David Andrew Racher, who serves the Miami. Florida area at First Choice Neurology.

Dr. Racher attributes his professional success to his perseverance. When he is not working, he enjoys bicycling.

Through his findatopdoc profile, https://www.findatopdoc.com/doctor/8130666-David-Racher-neurologist-Miami-Florida-33176, his profile with First Choice Neurology https://www.fcneurology.net/business-directory/809/david-racher-md/ where he can be contacted at (305) 595-4041 and is located in Miami, FL. 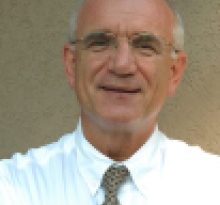 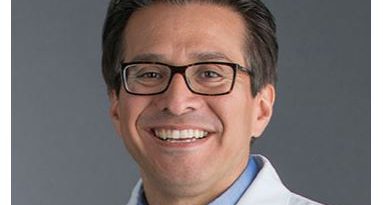 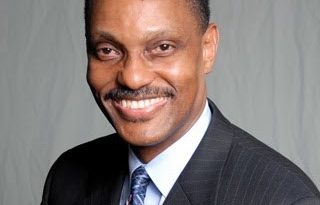