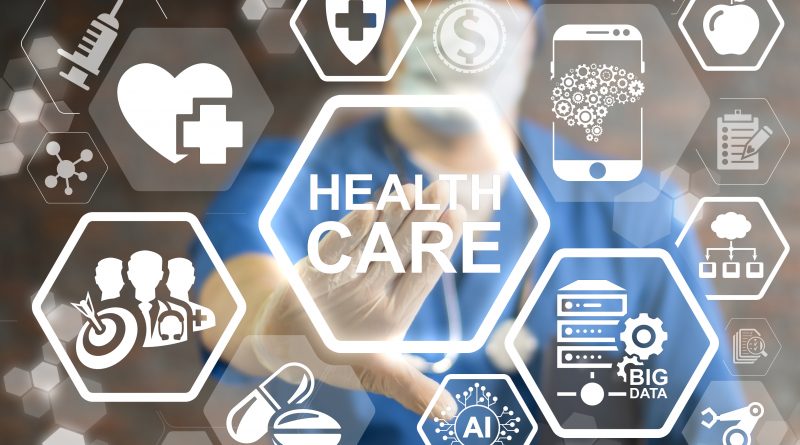 Mark Leitman, MD, is an ophthalmologist and has been named a 2018 Top Doctor in East Brunswick. He graduated from Brooklyn Polytechnic Institute, where he had a National Science Foundation Research Grant and was the Captain of the wrestling team.  He then attended New York Medical College and was elected to AOA, the national honor society. He did his ophthalmic training at Albert Einstein Medical School where he was Chief Resident.

In his first year of residency, Dr. Leitman published the 1st Edition of “Manual for Eye Examination and Diagnosis” which, now, 45 years later, is in its 9th Edition.  It has been translated into Spanish, Russian, Polish, Greek, Italian, Portuguese, and Indian. He donated the latest two editions to 69,000 medical students.  During his residency, he received a glaucoma research grant from the National Eye Institute.

Dr. Leitman is presently Assistant Professor of Ophthalmology at Albert Einstein College of Medicine. In 2016, he published an article describing five new eye reflexes.  He is in private practice in East Brunswick where his waiting room contains hundreds of exotic objects.  It was featured on the Travel Channel and several newspapers and periodicals online and in print. 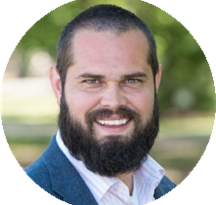