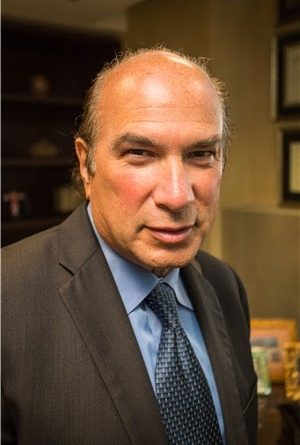 Dr. Gonzalez is a highly-renowned obstetrician-gynecologist with an outstanding reputation, and over two decades of experience. He has been named among the best doctors in New York on multiple occasions, currently serving patients at his private practice in Staten Island.

In the early days of his academic career, Dr. Gonzalez graduated with his medical degree from the TecSalud School of Medicine and Health Sciences in Mexico. He then went on to perform his residency in obstetrics and gynecology at St. Vincent’s Medical Center, followed by his fellowship in gynecological oncology at Memorial Sloan Kettering Cancer Center.

Specializing in women’s reproductive health, Dr. Gonzalez is board-certified in obstetrics and gynecology by the American Board of Obstetrics and Gynecology (ABOG). The mission of the ABOG is to define standards, certify obstetricians and gynecologists, and facilitate continuous learning to advance knowledge, practice, and professionalism in women’s health.

On a more personal note, he is fluent in both English and Spanish.